A WOMAN was today being quizzed on attempted murder after an 84-year-old pensioner was knifed at his home.

The elderly man was rushed to hospital with serious  stab wounds to his abdomen, police said. 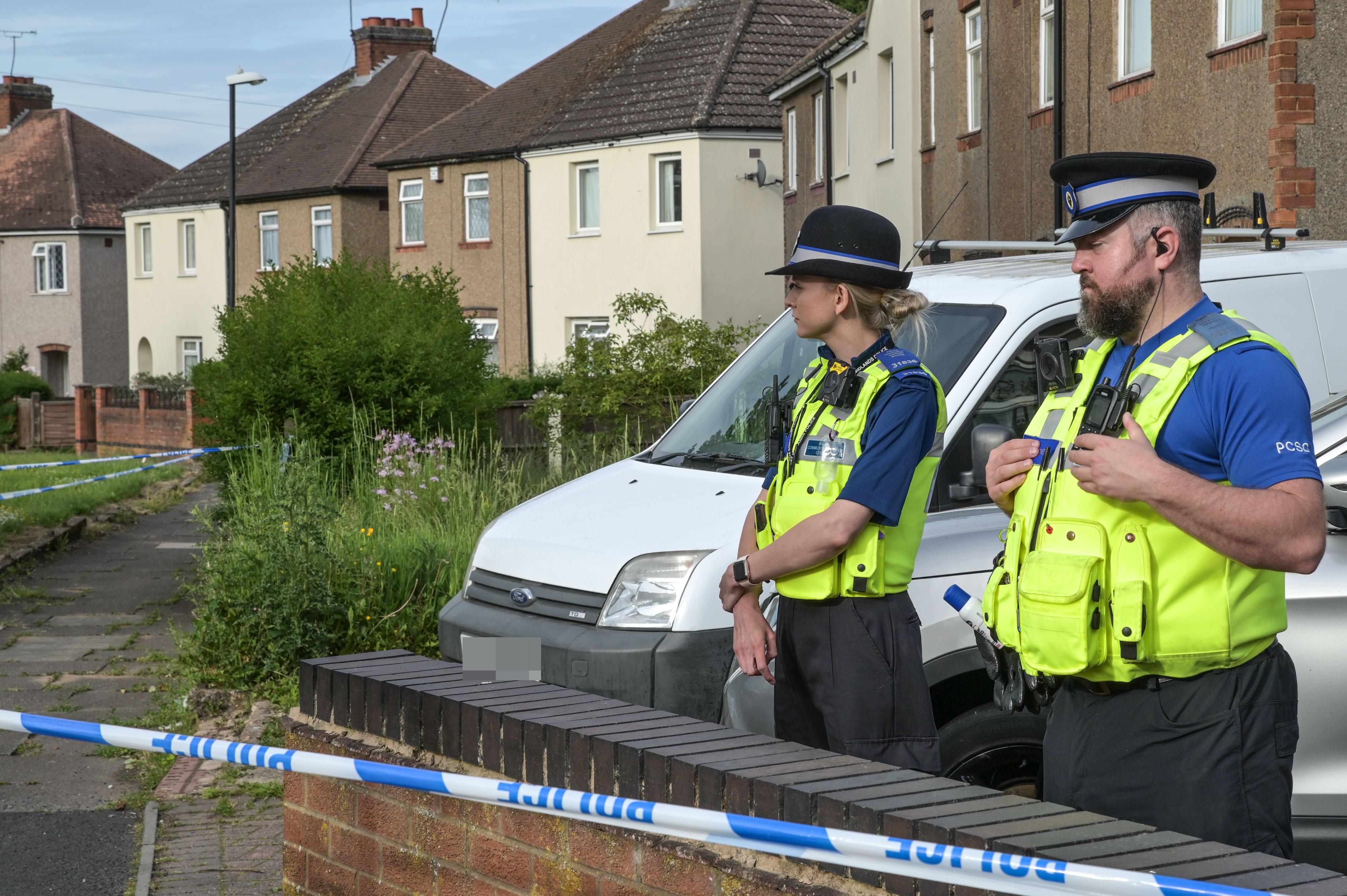 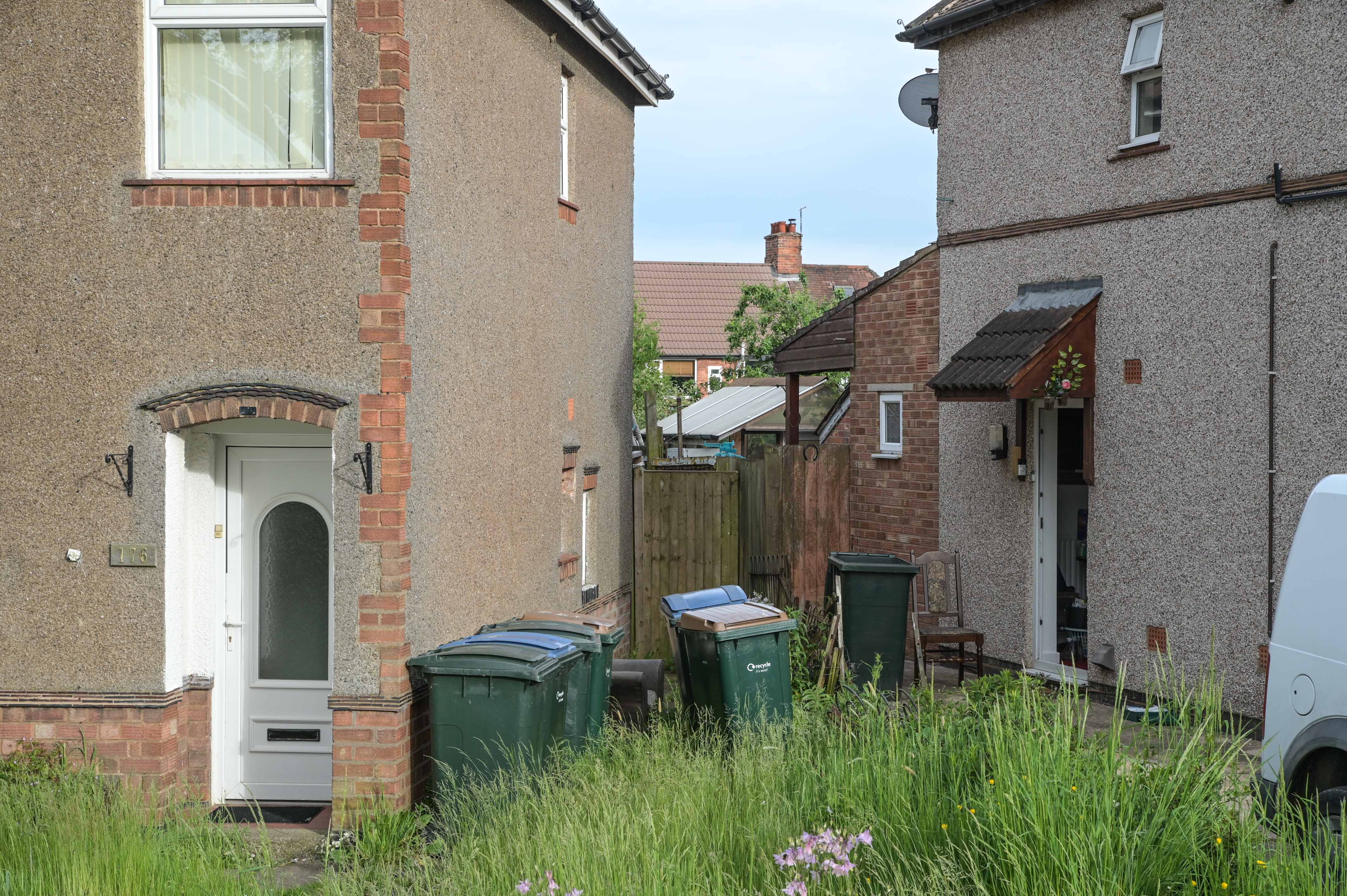 Cops were questioning a 38-year-old woman on suspicion of attempted murder over the attack in Coventry, West Mids.

Police were today guarding the semi-detached home in Three Spires Avenue, where a box of six knives could be seen outside the property.

A first-aid kit and a bloodied cloth were also pictured on the ground, beside a wooden chair.

A shocked neighbour said: “It’s horrible what has happened. For someone that old to be hurt, it’s just awful.”

The attack happened shortly after midday yesterday. The suspect, said to live nearby,  was also detained on suspicion of assaulting a police officer.

A West Midlands Police spokesman said: "We’re investigating after an elderly man was stabbed at his home in Coventry.

“It happened at around midday yesterday in Three Spires Avenue.

“The man, aged 84, was taken to hospital with serious injuries to his abdomen and remains in a serious but stable condition.

“A 38-year-old woman has been arrested on suspicion of attempted murder and assaulting a police officer. She’s currently in custody. 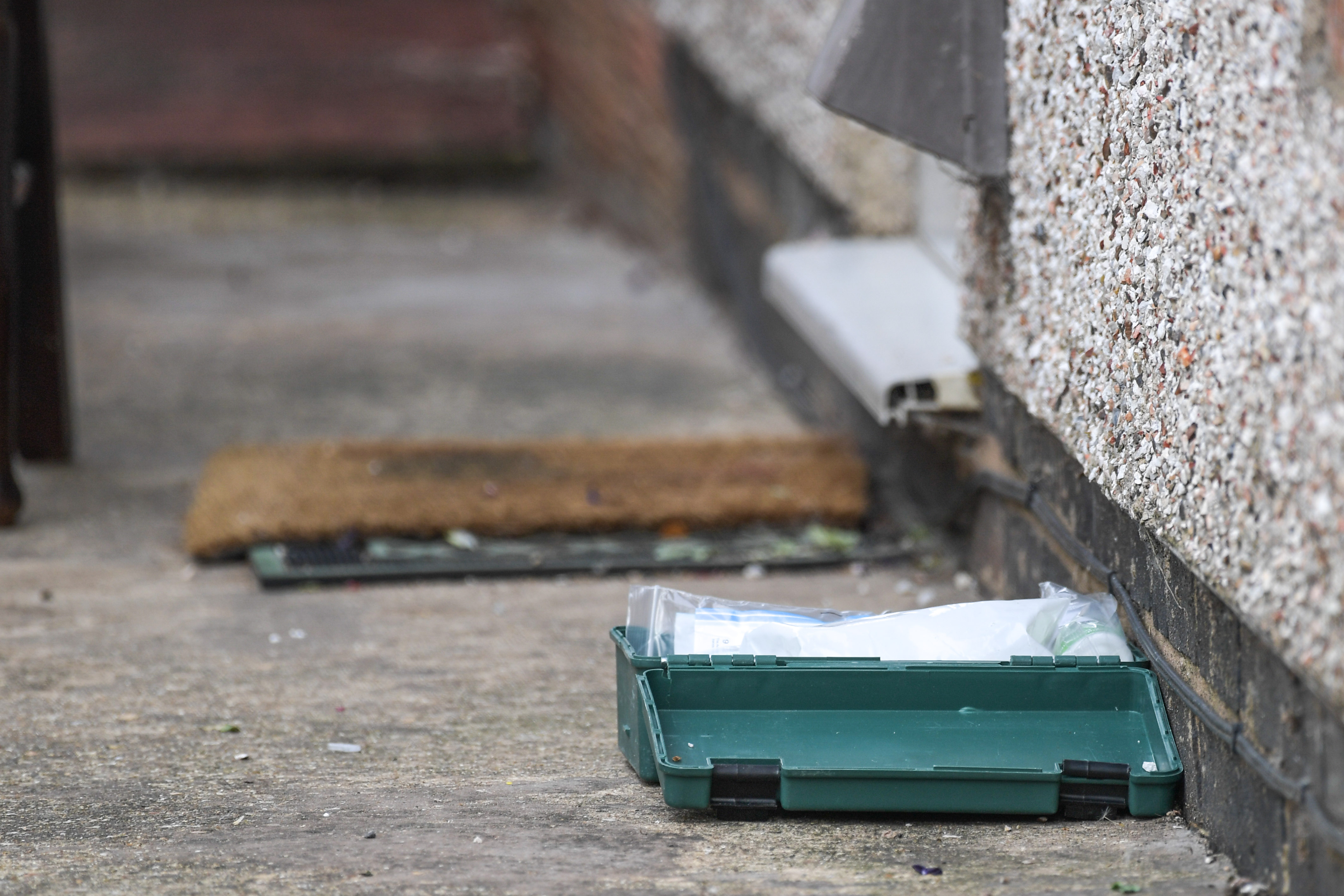 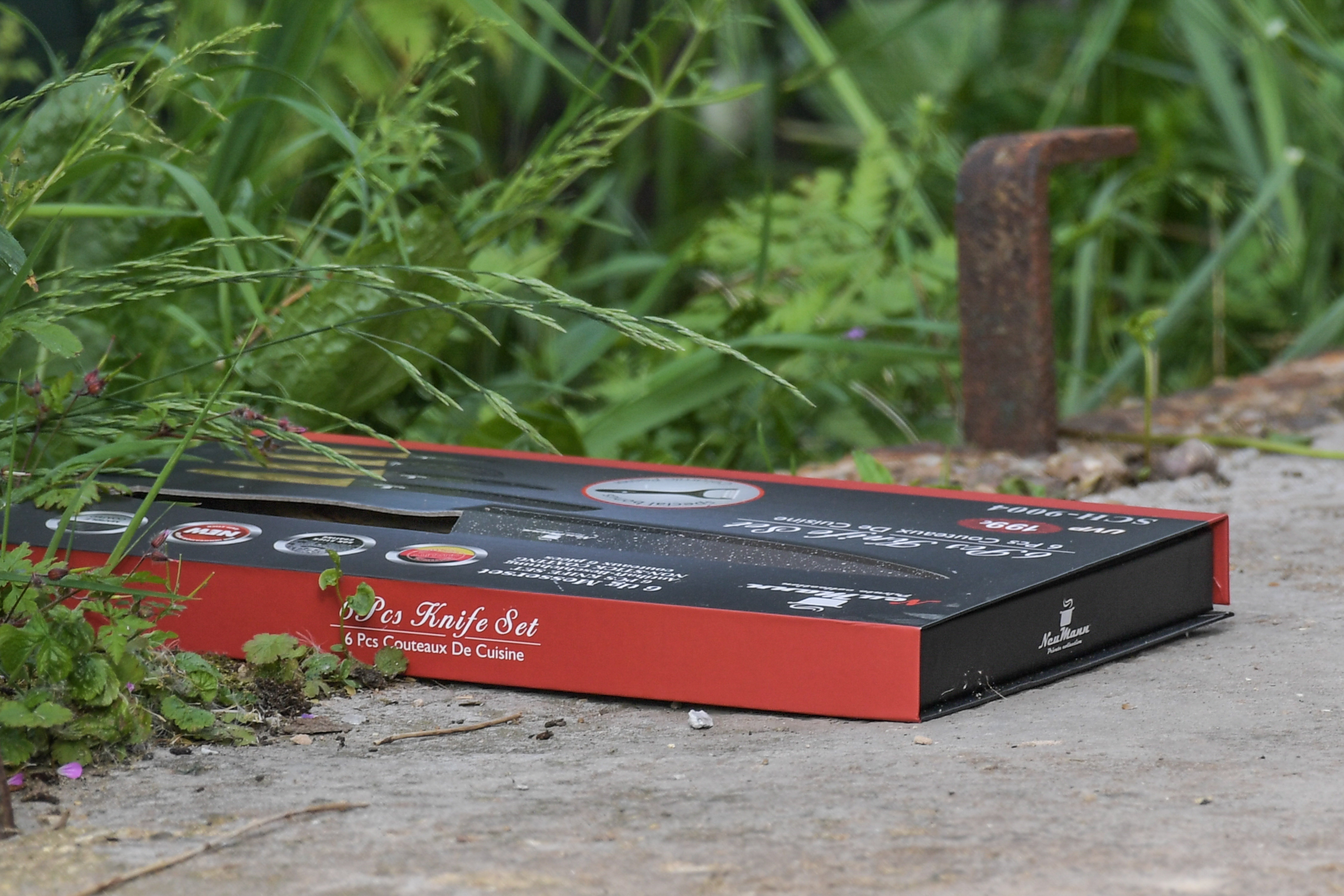 “Fortunately incidents of this nature are extremely rare, but we understand the worry and concern they cause.

“We’re examining the scene, speaking to potential witnesses and trawling CCTV to try and establish what happened and why."

A West Midlands Ambulance Service spokesman said: “We were called to reports of a stabbing on Three Spires Avenue at 12.33pm.

“One ambulance, a paramedic officer and the Warwickshire and Northamptonshire Air Ambulance Critical Care Car attended the scene.

"On arrival we discovered one patient, a man, who was treated for serious injuries before being taken to hospital.

"The doctor from the Critical Care Car travelled with the patient to help continue treatment en route to hospital."

Police arrest trio in connection to April shooting in Cambridge

Beijing's expert suggests the US got coronavirus strain BEFORE China