POLICE in Spain are on the hunt for an attacker who beat and raped a 52-year-old woman on a nudist beach.

The victim was taken to hospital when police arrived at the scene near the seaside resort of Mazarron on August 29. 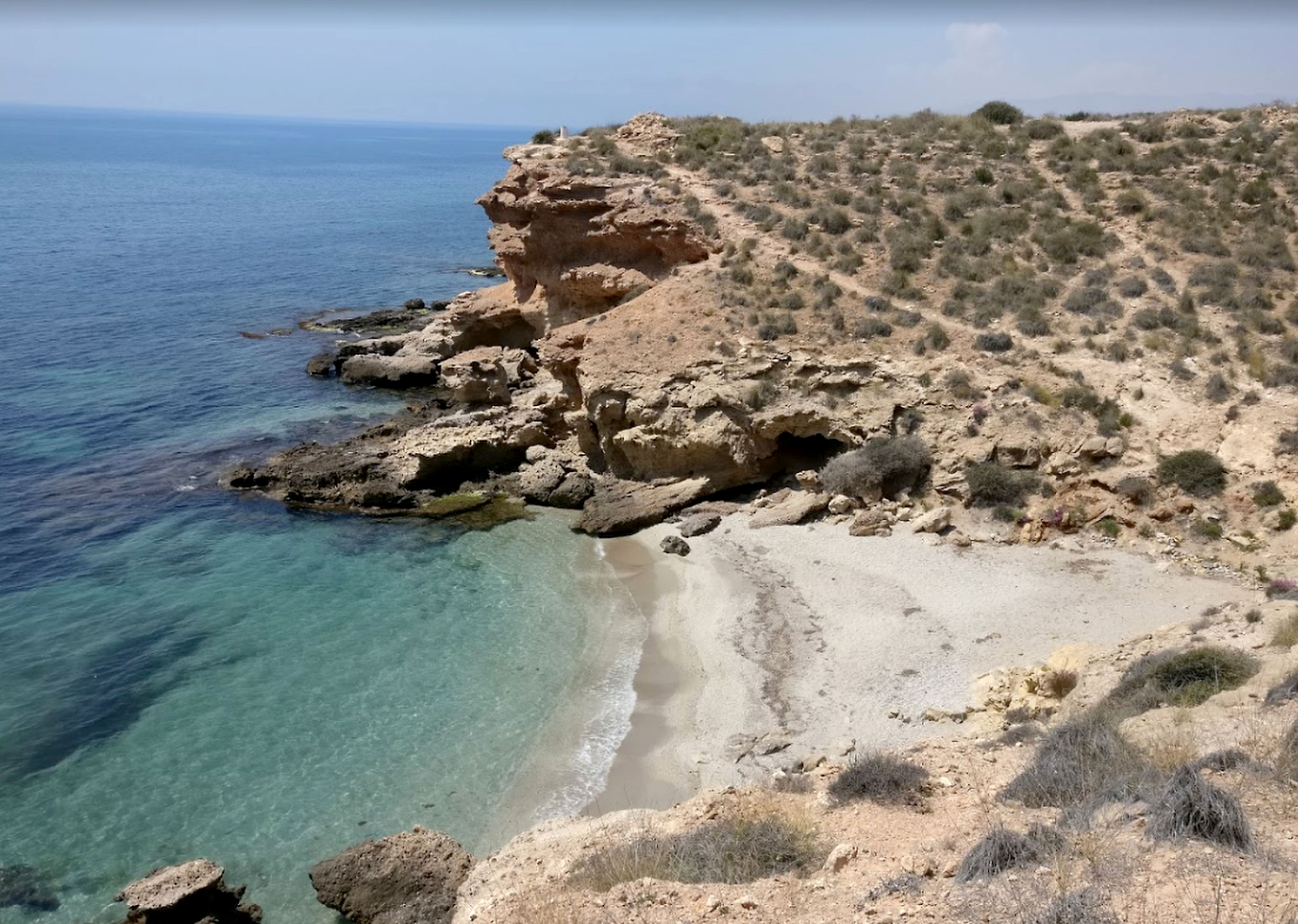 The 52-year-old gave investigators a statement with a description of the man she said raped her.

She told police the sex attacker struck as she topped up her tan on the secluded costa beach.

A couple came to her aid after they heard her shouting for help as they reached the cove from the nearby cliffs.

Local reports said the suspect, a North African-looking man aged around 30, had stolen the victim’s purse and mobile after targeting her.

The incident happened around 1pm on August 29 but has only just been made public.

One of the Good Samaritans that came to the victim's help told local paper La Verdad de Murcia: "When we came level with the cove from the mountainside, we saw there was a man and a woman on the sand.

“As we walked down towards the beach, we began to hear crying and shouts of desperation."

Explaining how the suspect left as they went to help the woman, the witness added: “We spent a long time with her while we waited for police to arrive.

“She said she had gone down to the beach to have a dip in the sea and sunbathe and the man approached her while she was there, pushed her towards an area where there were stones and then raped her.”

He also told them medics had discovered the woman had sustained several injuries when they examined her at the hospital. 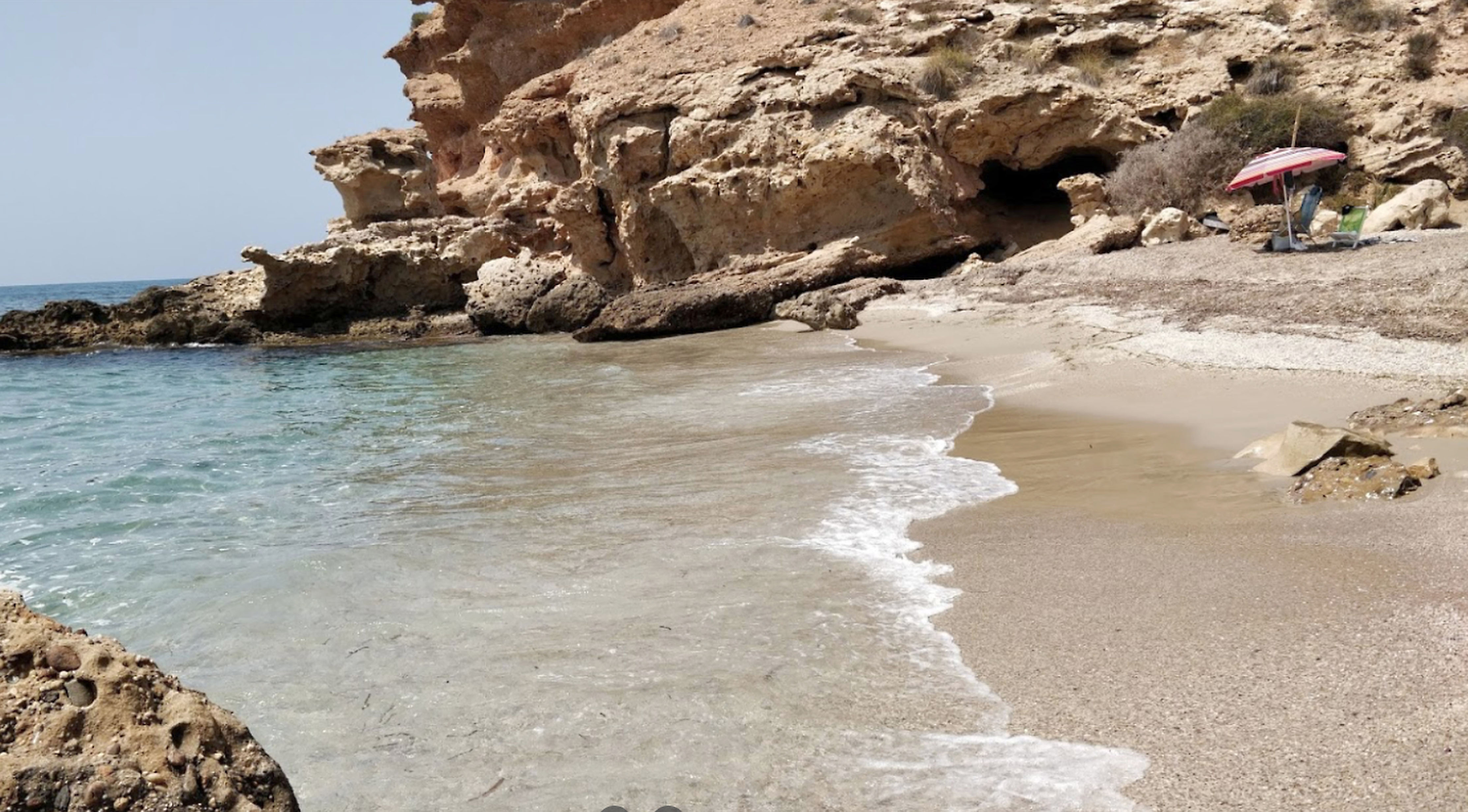