A MAN has been arrested on suspicion of murder after a 64-year-old woman was found dead at home.

Police were scrambled to the house in Birmingham after concerns were raised for the occupant. 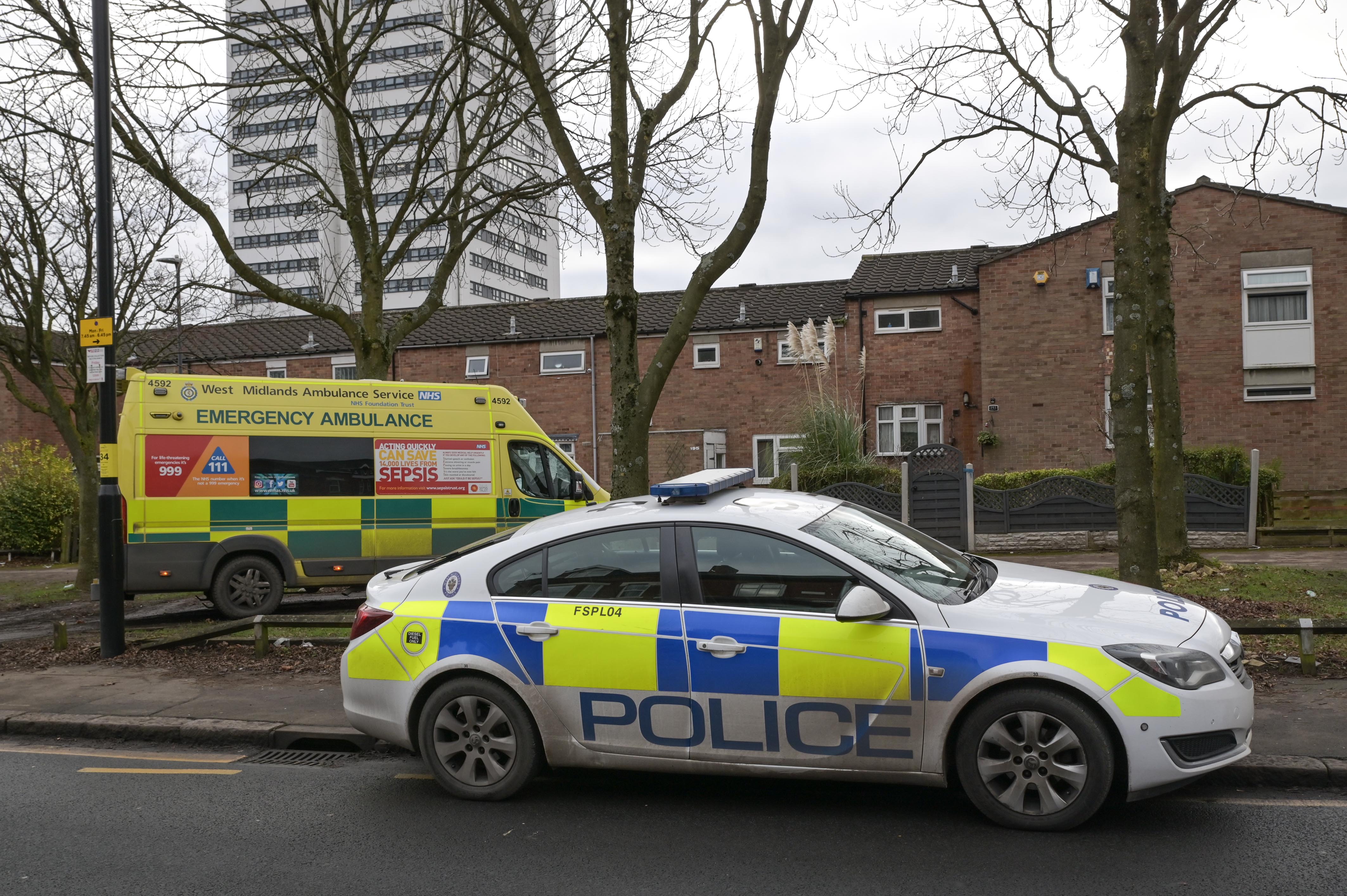 They forced entry to the property and discovered the victim dead inside.

A murder probe has now been launched following the horror yesterday morning.

A 52-year-old man arrested at the scene on suspicion of murder remains in custody.

It has not been confirmed whether the suspect was known to the woman.

West Midlands Police are now trying to establish how the woman died and a post mortem has been scheduled.

The force said: "An investigation has been launched after a woman’s body was found at a house in Birmingham.

"Officers forced entry to the property in Victoria Road, Aston at 10.15am this morning (21 Jan) after concerns were raised for the occupant.

"We found a 64-year-old woman inside and sadly it was clear nothing could be done to save her."

Detective Inspector Hannah Whitehouse from Force CID, added: “We’re carrying out house-to-house enquiries and I’d appeal to anyone who heard or saw anything suspicious there or had recent contact with the occupant to get in touch.”

Anyone with information can message police on Live Chat quoting log number 1043 of 21 January. 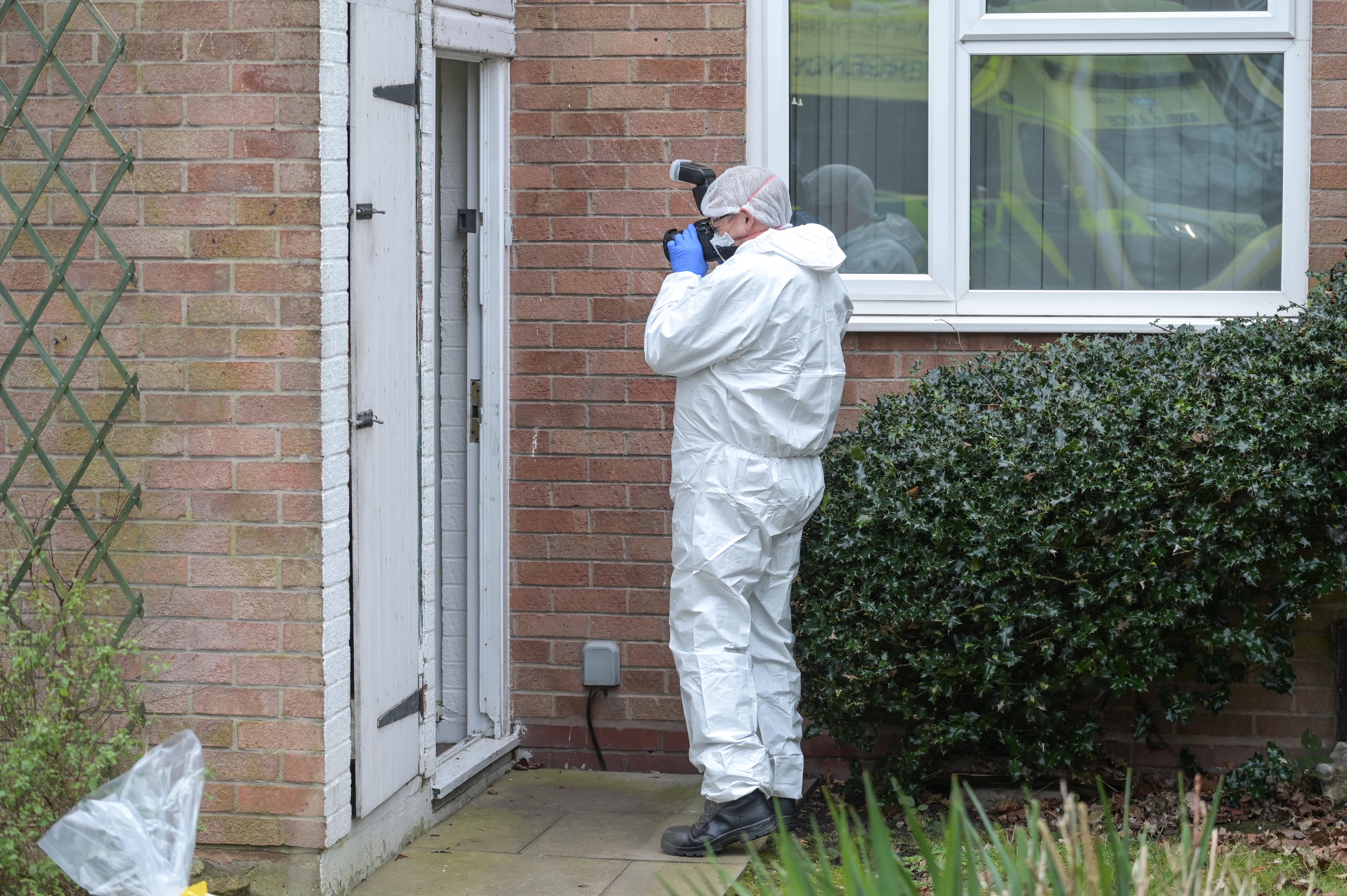