A DEVASTATED family is searching for answers as to why their 23-year-old daughter was found dead in her apartment after meeting an older man on the dating app Bumble.

Lauren Smith-Fields was found unresponsive in her Bridgeport, New York, home on December 12. 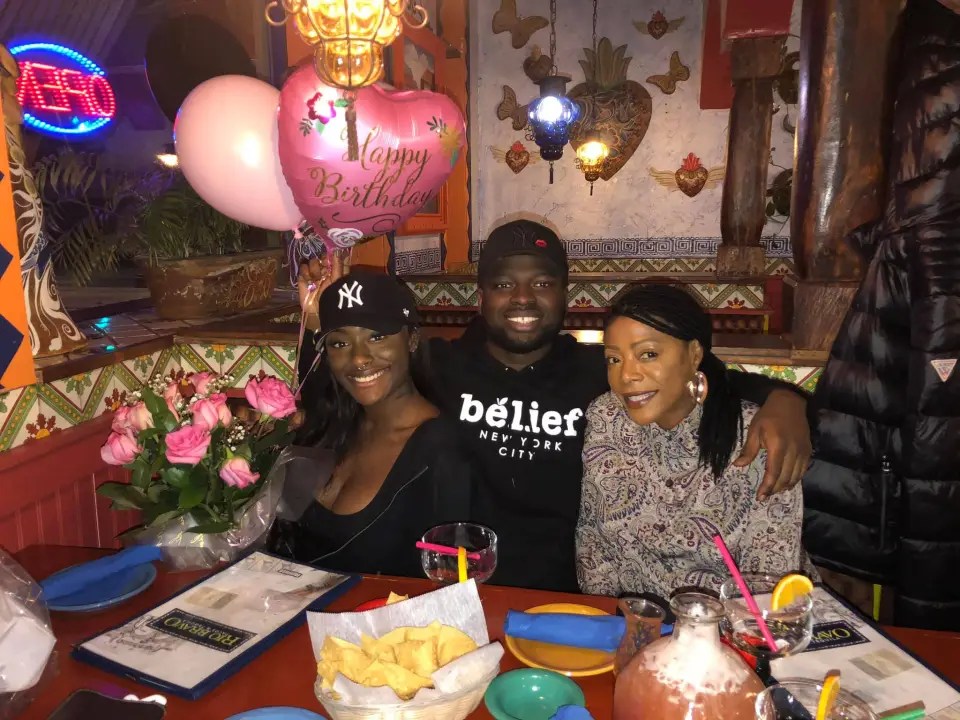 The unidentified man alerted the police to her death but was not taken in for questioning.

An autopsy has been completed but the young woman's cause of death has not yet been released by the medical examiner.

Investigators are also not commenting on the case, according to Westchester News 12.

Smith-Fields' family has criticized the cops and her father says he has paid for a second autopsy as they claim they are not getting the answers they want from authorities.

The family claims her death took place under mysterious circumstances.

"Without a doubt, we know that my daughter was not a drug user, and I had a second autopsy myself paid out of pocket because we felt so uncomfortable with the way it was handled," her father Everett told News 12.

Santa tracker LIVE – Where is Father Christmas now & when will he visit me?

SHAKEN TO THE CORE

He blasted the police response in a scathing statement claiming the family had been dealing with a "very insensitive, condescending and arrogant detective."

The heartbroken dad added that he believed the family had not been given even "basic courtesies" by the authorities and that they were told to stop calling.

"It's killing me inside, I miss my baby," mom Shantell Fields said.

"Life is not the same I don't know who I'm going to be after this."

Her brother Lakeem Jetter has also questioned why the "older white man" she met on the dating app is not a target of suspicion.

"I asked him about the guy, he just made it seem like the guy was a nice guy, nothing to investigate," he claimed of the cops.

Smith-Fields' mom has written a letter to the police department pushing for answers on her daughter's case as local representatives speak out in support of the family.

Councilwoman Maria Pereira told News 12 that the family deserved an apology after receiving no answers about the case.

"She sent a really well-written email – it was lengthy, it was extensive, it was very detailed – and I was shocked when she told me just yesterday she had not even received a response," the councilwoman said.

Smith-Fields' family says she was a track star at Stamford High School and was currently attending community college.

She had also reportedly started her own side business to fund her education.

"So beautiful and had her whole life ahead of her. Not fair," wrote one user.

In her final posts, Smith-Fields had shared several selfies with the caption "self-destructive" just six days before her tragic death.

The Sun contacted the Bridgeport police department for comment.

In a statement to News 12, the City of Bridgeport said that a review of the case is underway.

"The Command Staff of the Detective Bureau is reviewing the handling of this case to ensure that best practices were and are being followed.

"It is imperative to note that the death of Lauren Smith-Fields remains an ongoing investigation," the statement added.

"Our department extends its deepest condolences to the family of Lauren." 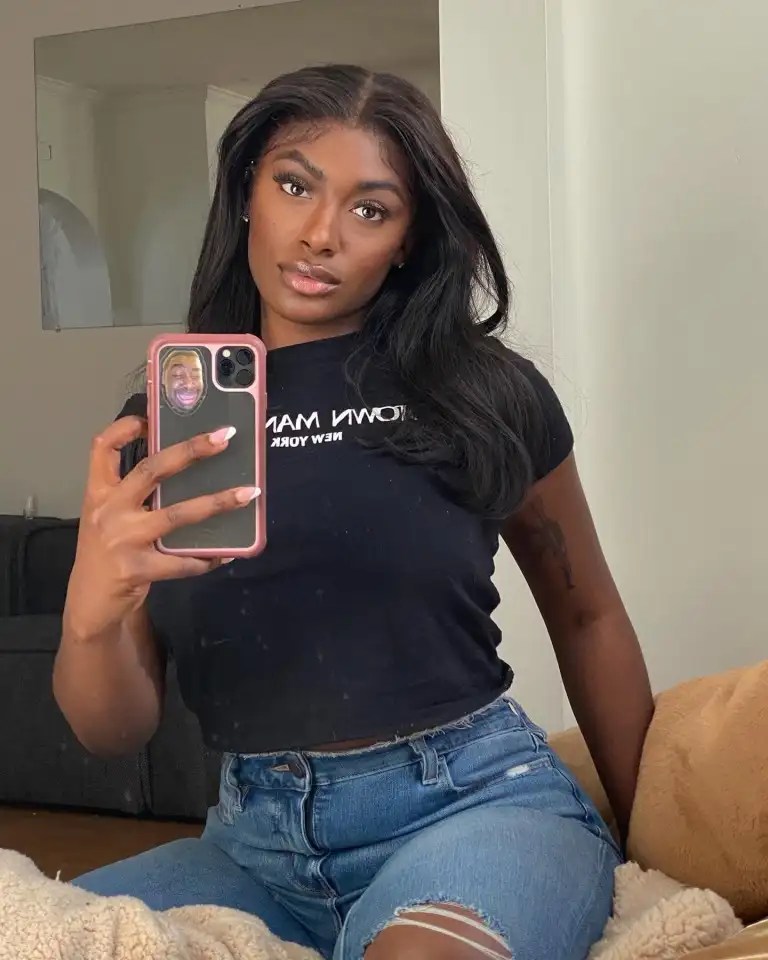 Lioness dies of COVID-19 at an Indian zoo

Family devastated after 'caring' teen, 18, 'murdered' on night out as pal, 19, appears in court