A WOMAN jailed as a teen for "stealing" from the Post Office is among hundreds suing after she was sacked after an "IT glitch".

Tracy Felstead was 19 when she was locked up in maximum security HMP Holloway after a judge accused her of robbing old age pensioners of thousands of pounds. 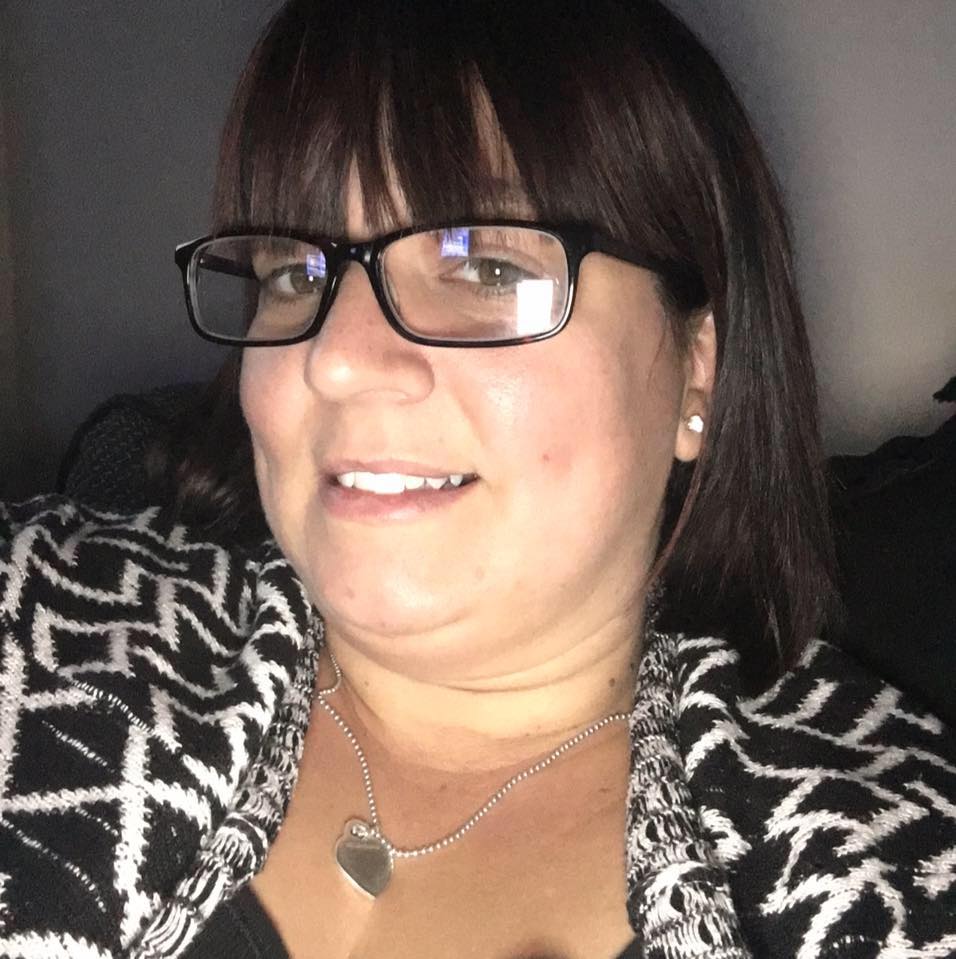 More than 18 years on, the teaching assistant is one of 557 former Post Office workers now taking the company to the High Court – as evidence now suggests that a computer accounting glitch meant the money had never actually gone missing.

Tracy, now 36 and a mother of three, has suffered ongoing trauma since she was first quizzed about the missing £11,500 in 2001.

The teaching assistant from Telford, Shrops, has suffered depression and tried to kill herself – and the nightmare still isn't over.

"They didn't care that I was this scared girl," she told the Daily Mail.

"They didn't care that I'm sitting there in court, and I'm absolutely distraught, and my family are aghast. And I don't think they realise overall what they've actually done.

"Because still to this day I'm having flashbacks and nightmares, and I still can't bear a door slamming because it takes me back to that prison door shutting, which is the most dreadful sound in the world."

I still can't bear a door slamming because it takes me back to that prison door shutting, which is the most dreadful sound in the world.

Tracy, who started working at Camberwell Green post office in South London at 17, has seen her marriage collapse and was recently diagnosed with post-traumatic stress disorder.

'I HAVEN'T DONE ANYTHING WRONG'

A judge suggested her family "repay" her loan back in 2002, when she was found guilty of theft.

Without Tracy's knowledge, multiple family members had all taken out loans to repay the amount – for money she says she never stole.

But the family's gesture failed when the judge invited her to apologise in court.

"And I actually said in court, 'I'm not saying sorry because I haven't done anything wrong'. And he said, 'Okay, I'm sentencing you to six months'."

Nothing can give me back the years I lost. I might now clear my name, but I could not care less about getting any money. I just want justice.

Nearly two decades on from Tracy's dismissal, a marathon set of four trials is underway as 557 staff take the Post Office to court.

The first judgement in March has been seen as a victory for the complainants, but Tracy is still livid at what she has had to endure.

"After all this time, somebody – a judge – had actually believed us," she said.

"But I am still beyond rage they could do this to me. Nothing can give me back the years I lost.

"I might now clear my name, but I could not care less about getting any money. I just want justice."

A spokesman said it would not comment on individual cases. 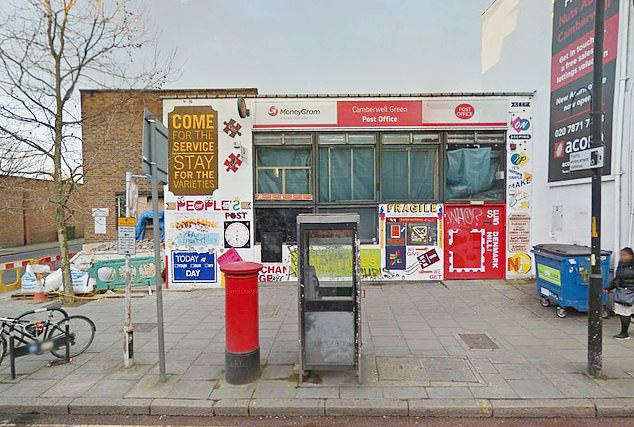