A WOMAN who witnessed almost 300 people be put to death has revealed that one inmate told the victim’s family “I hope you die.”

Michelle Lyons, who worked as a journalist for The Huntsville Item between the years of 2000 and 2012, recently recalled some of the prisoner’s final words – admitting that some she will never forget. 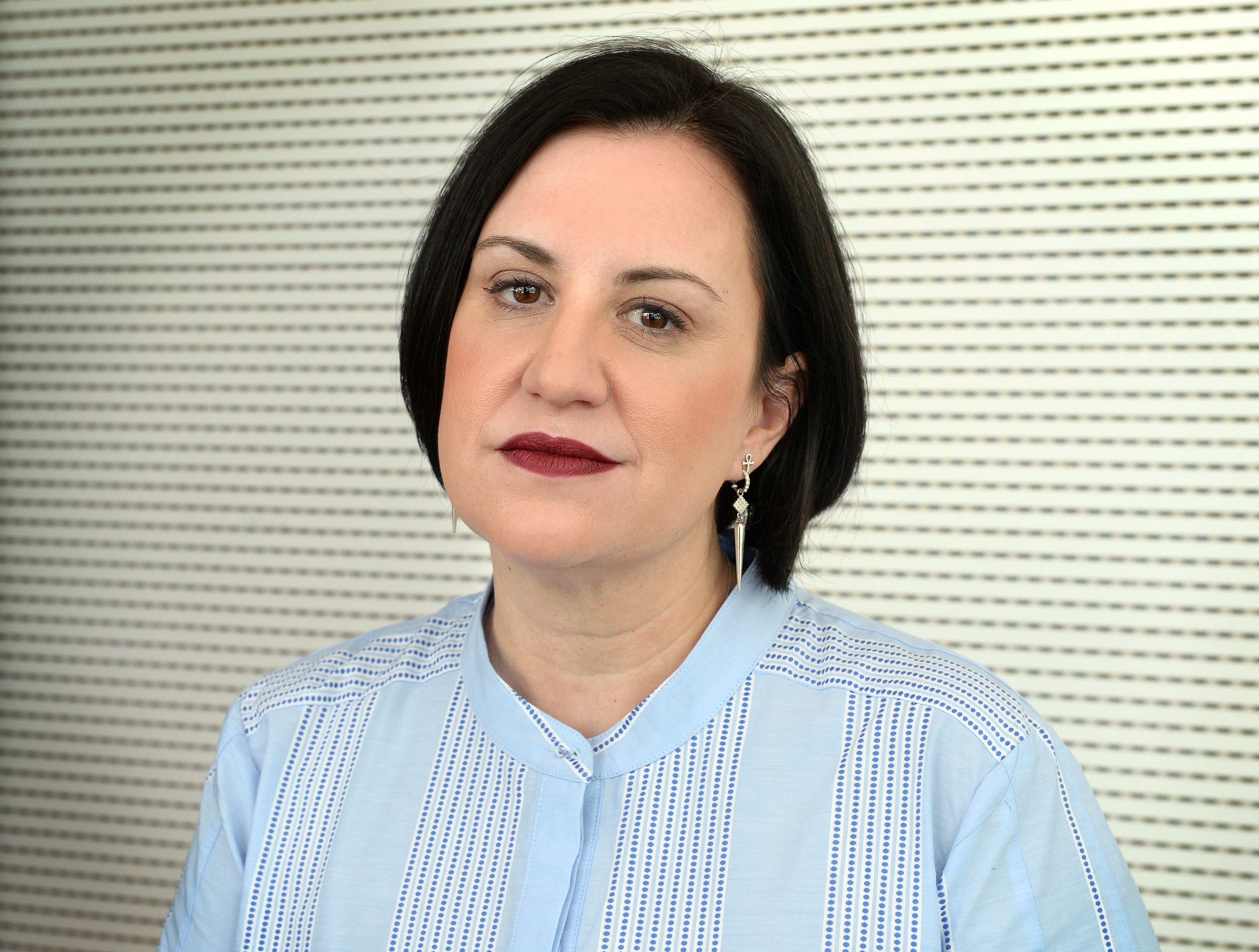 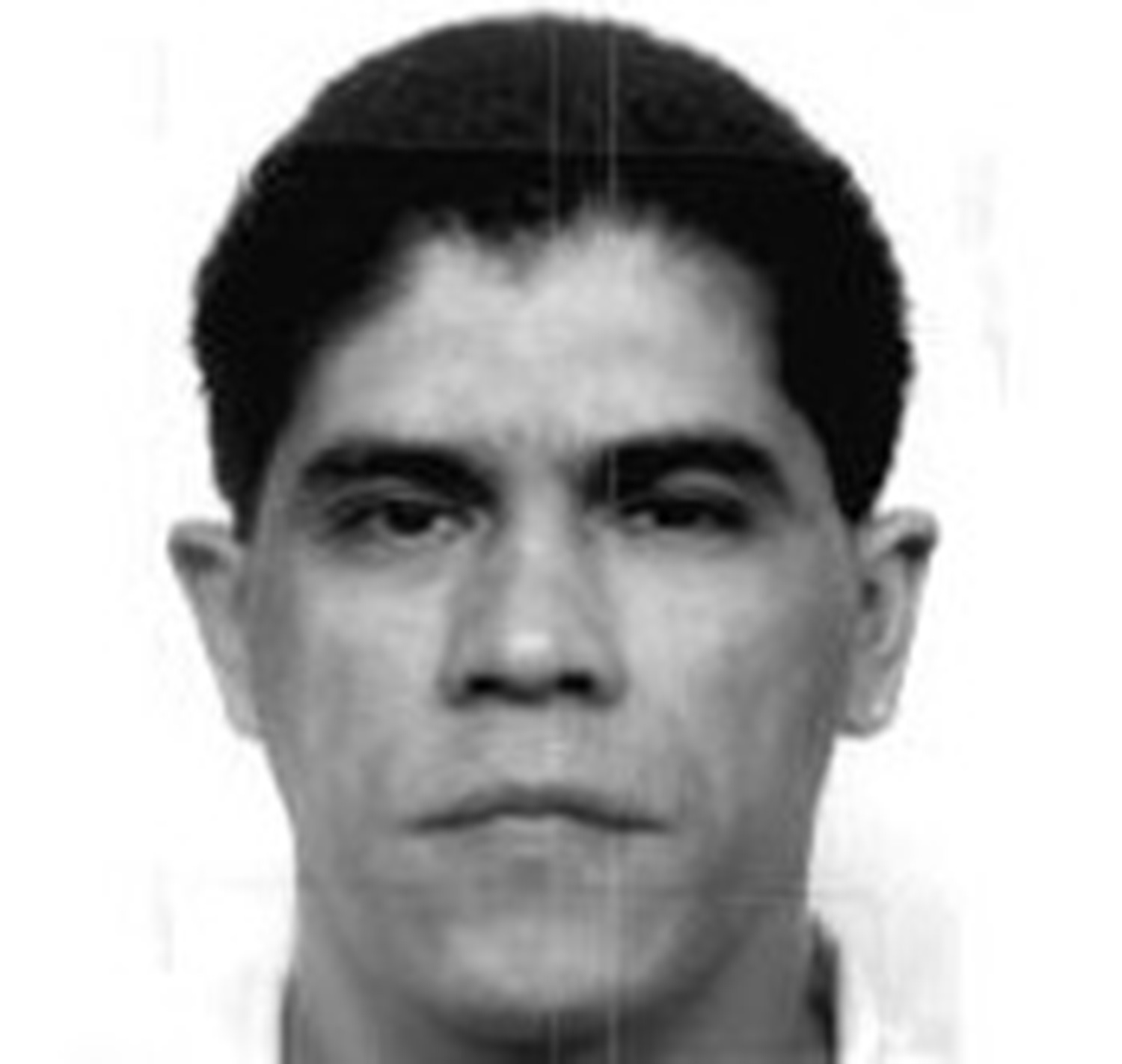 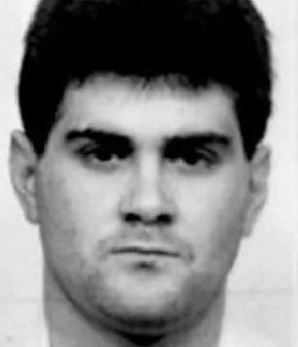 The chilling memoirs, which she recently penned in her book Death Row: The Final Minutes, has now been fully revealed, with every experience unique in its own right.

Over the years, the former journalist has witnessed hundreds of death row inmates killed by lethal injection – with her first being murderer Javier Cruz in 1998.

Some may choose to apologise for their crimes, others take their own route, she also explained.

But others she admits are very hard to forget as she recalled the horrific final words of one inmate.

She recalled: "We had two guys in one night, and the first had a really ugly statement where he was telling the victims' families, 'I hope y'all get in a crash and die on your way home.”

He also said: “You can kiss my ass,' and a whole bunch of stuff.”

Lyons explained: "It really stood out that night because it was so ugly, but then the second execution afterwards, the guy was so apologetic and was crying and telling the victim's family, 'I am so sorry I did this to you.'

"It was just such a crazy contrast to see in the space of 30 minutes, and it stuck with me.”

The process usually sees witnesses and the media brought into a small viewing room where the inmate is already strapped to a gurney.

There is a central room and two witness’s rooms divided by a wall, ensuring the two groups never meet.

Lyons explained that initially the process made her "completely unbiased and unaffected" by what she saw, as the executions ran like clockwork and lasted a mere few minutes.

However, she later worked as an official spokesperson for the Texas Department of Criminal Justice where she witnessed the final few hours of the inmates life.

This would include meeting with prisoners hours before they died and hearing prison chaplains offer advice to those on death row on “how to die well.” 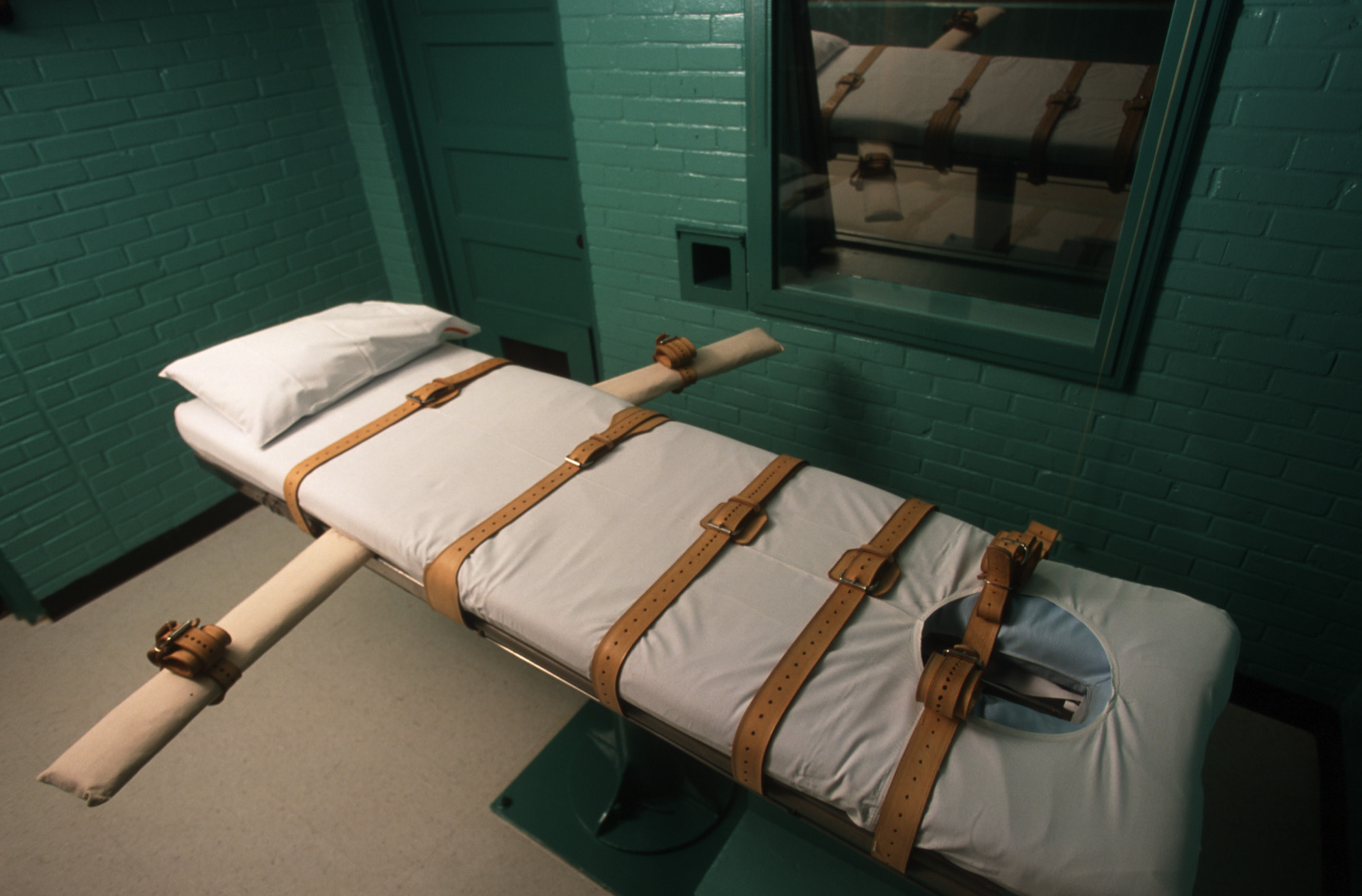 As previously revealed by The Sun, Lyons says this can sometimes be an arduous process as some refuse to die quietly.

Sometimes officers were forced to gas them out of cells, strap up their heads and even give chase across prison grounds.

Yet, Michelle explained that by far the most chilling part of the process is when the inmates are given the opportunity to talk before they depart.

Michelle said: "Most of them don't talk for very long – there was one execution that I witnessed [the 2000 execution of Gary Graham], who spoke for over 20 minutes.

"They don't allow that usually. Usually, the warden will allow them to talk for about two minutes."

Furthermore, a fellow final speech, delivered by Cameron Todd Willingham, saw a tirade directed at his ex-wife, including “every swear word you could imagine.”

Lyon recalled that warden signalled for the execution to begin while he continued hurling insults at her until he finally became silent.

However, there are some that do produce some heartfelt moments in their final minutes.

The former journalist said: "You do have some that would just do outlandish stuff.

“We had one guy that was telling jokes, we had another that was referencing a song by a Texas songwriter called 'The Road Goes On Forever And The Party Never Ends.”

She also added her experience about a man named Rodolfo Hernandez, that she felt had been treated harshly with his death sentence.

He was a former hitman who, despite not appearing a particularly sympathetic character, had become someone she had grown to like.

She explained that on the day of his execution, he thanked her for helping him meet with police officers so he could confess to other crimes he'd committed because “he hadn’t wanted to die with them on his conscience.”

Coronavirus Europe: Christmas could be cancelled amid soaring cases