A WORKMAN was pulled from the rubble of a building undergoing demolition after it collapsed onto the street.

Part of the building and the attached scaffolding collapsed in Welling, South East London on Tuesday afternoon while people were working on it. 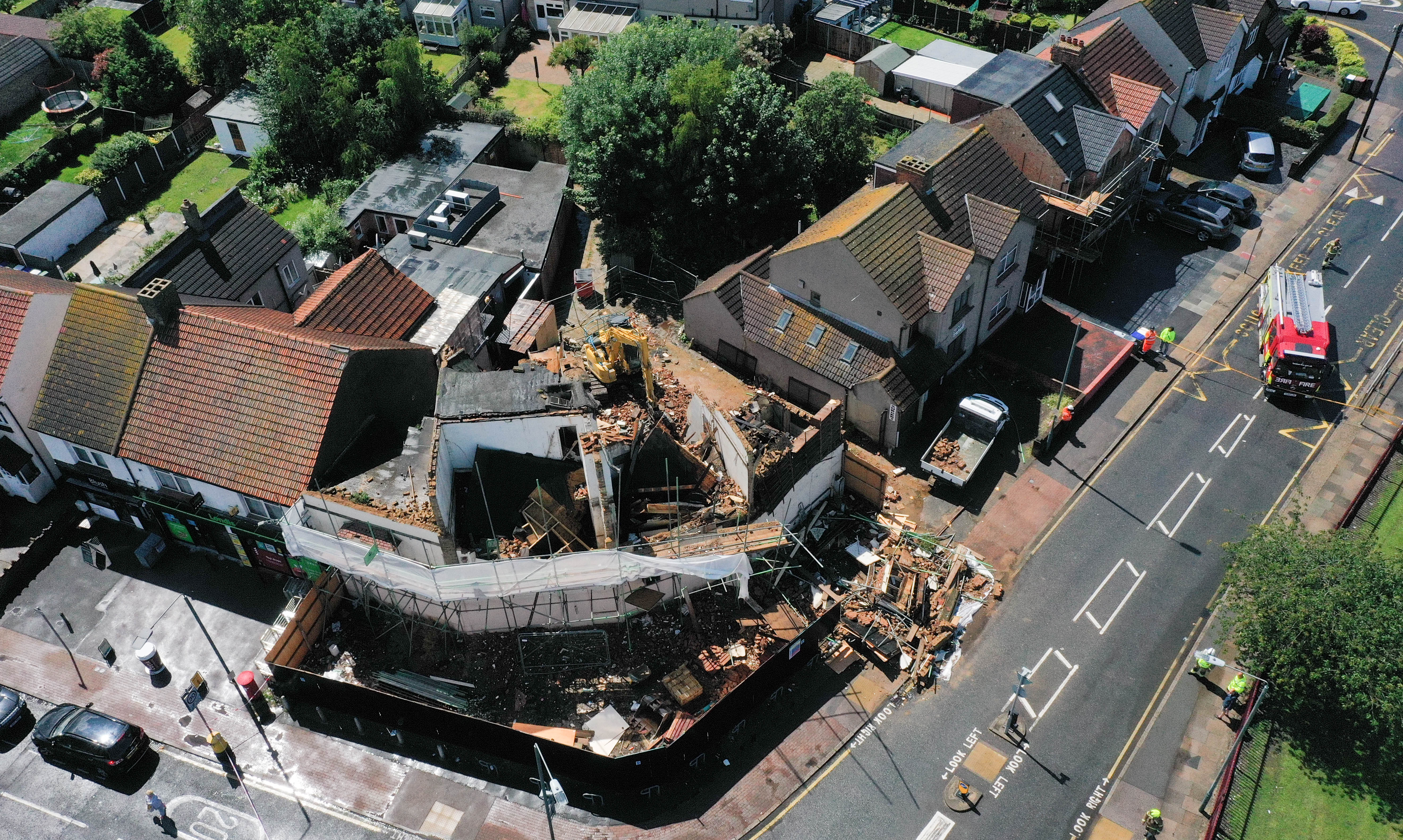 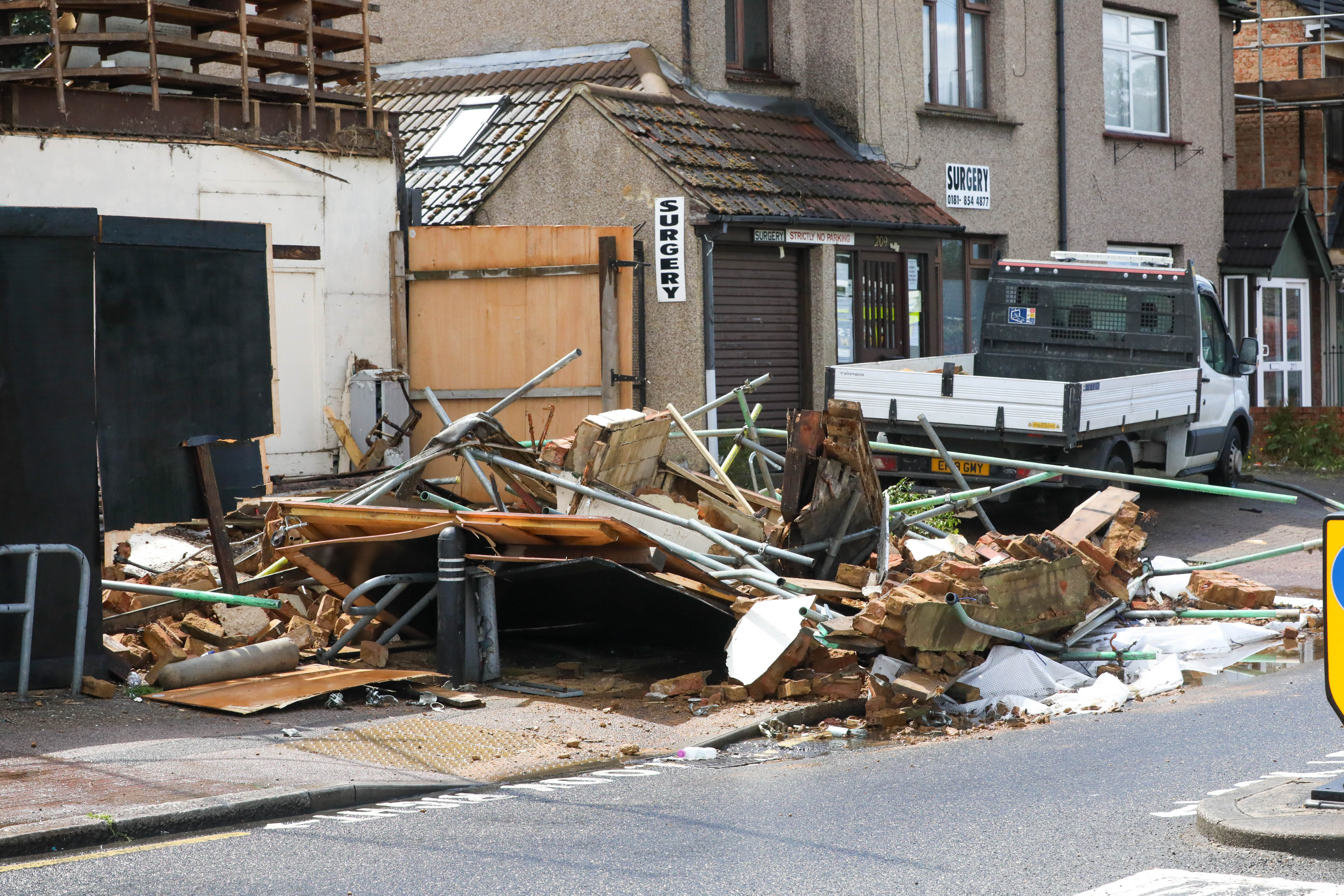 Firefighters were called to scene at the junction of Central Avenue and Wickham street at around 1.20pm.

The empty property partially collapsed onto the highway, leaving scaffolding "in a precarious position", a spokesperson for the London Fire Brigade said.

The property is very near a primary school entrance – and one who witnessed the aftermath, said: "It looks like people were working on it today.

"I saw one of the workmen being carried out by his colleagues. 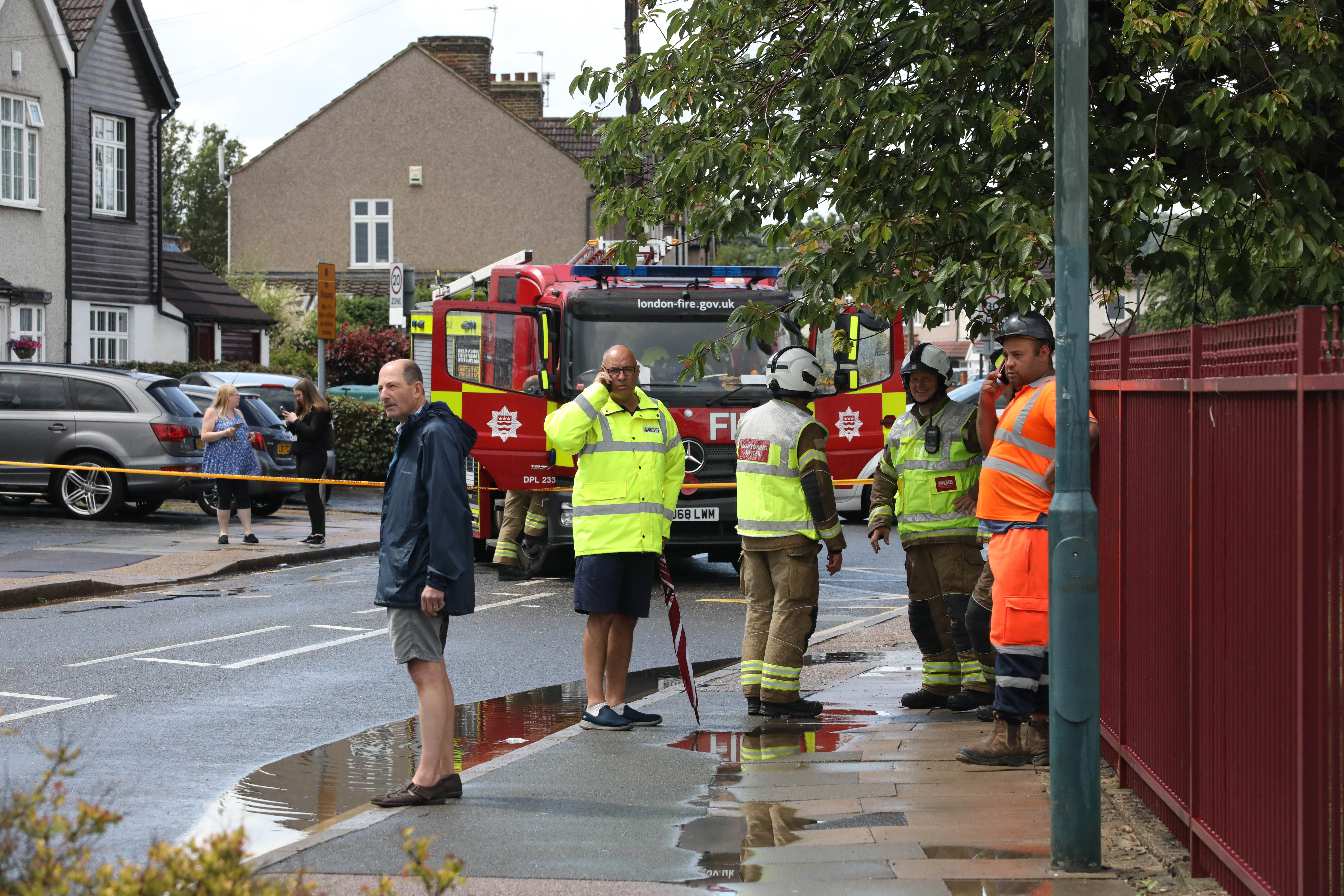 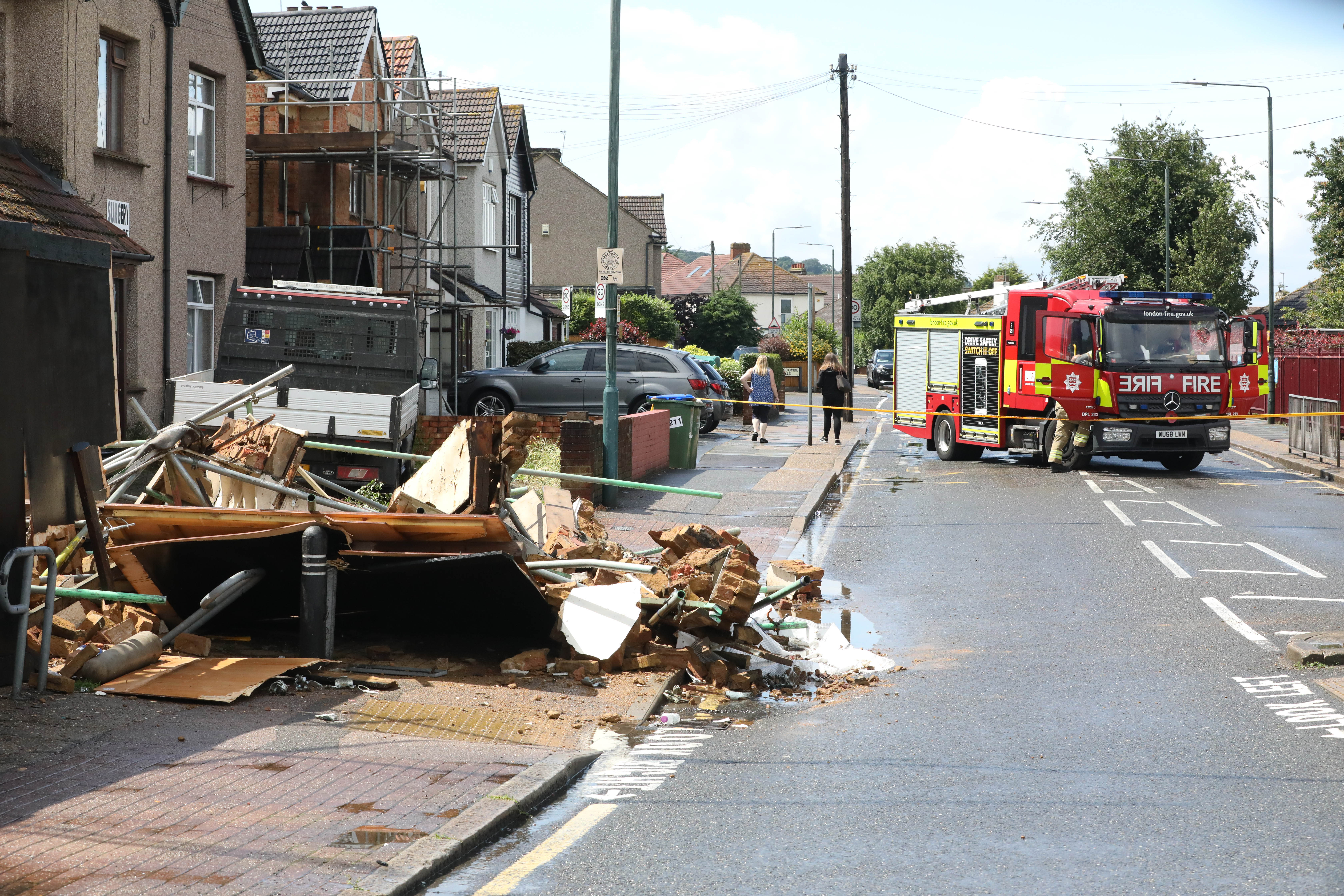 "There was an ambulance and a paramedic there, as well as fire engines and a police car.

"The wall has basically fallen out onto the pavement on one side of the street.

"My daughter goes to the school opposite, but luckily the playground is far enough away that the children wouldn't have been affected."

A medic in a car and a hazardous area response team were sent to the scene, London Ambulance Service confirmed.

They added that they did not have to treat anyone, or take any workmen to hospital.

A London Ambulance Service spokesperson said: "We were called at 1.20pm today (6 July) to reports of an incident on Central Avenue, Welling.

"We sent a medic in a car and a hazardous area response team, but did not treat anyone or take anyone to hospital." 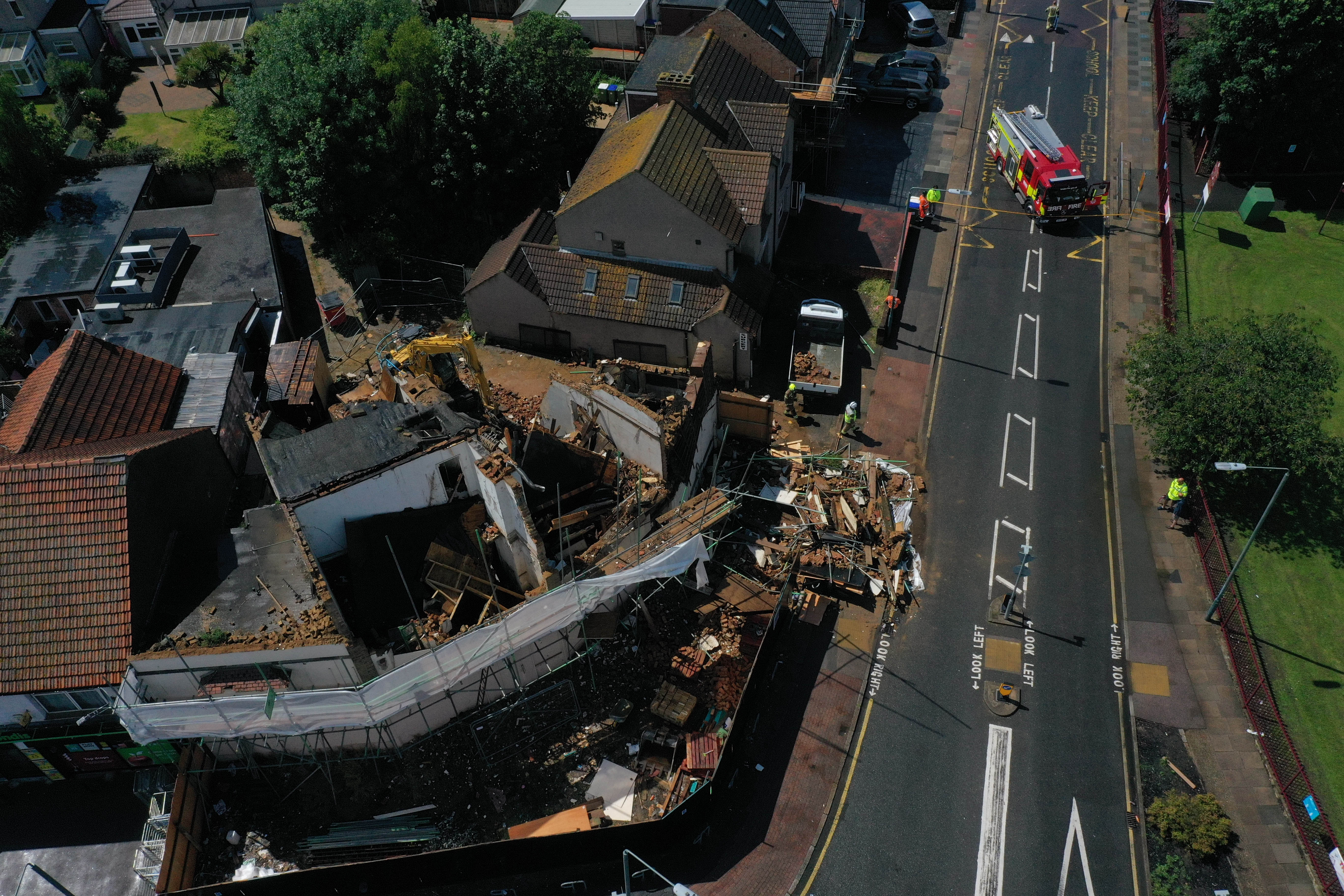 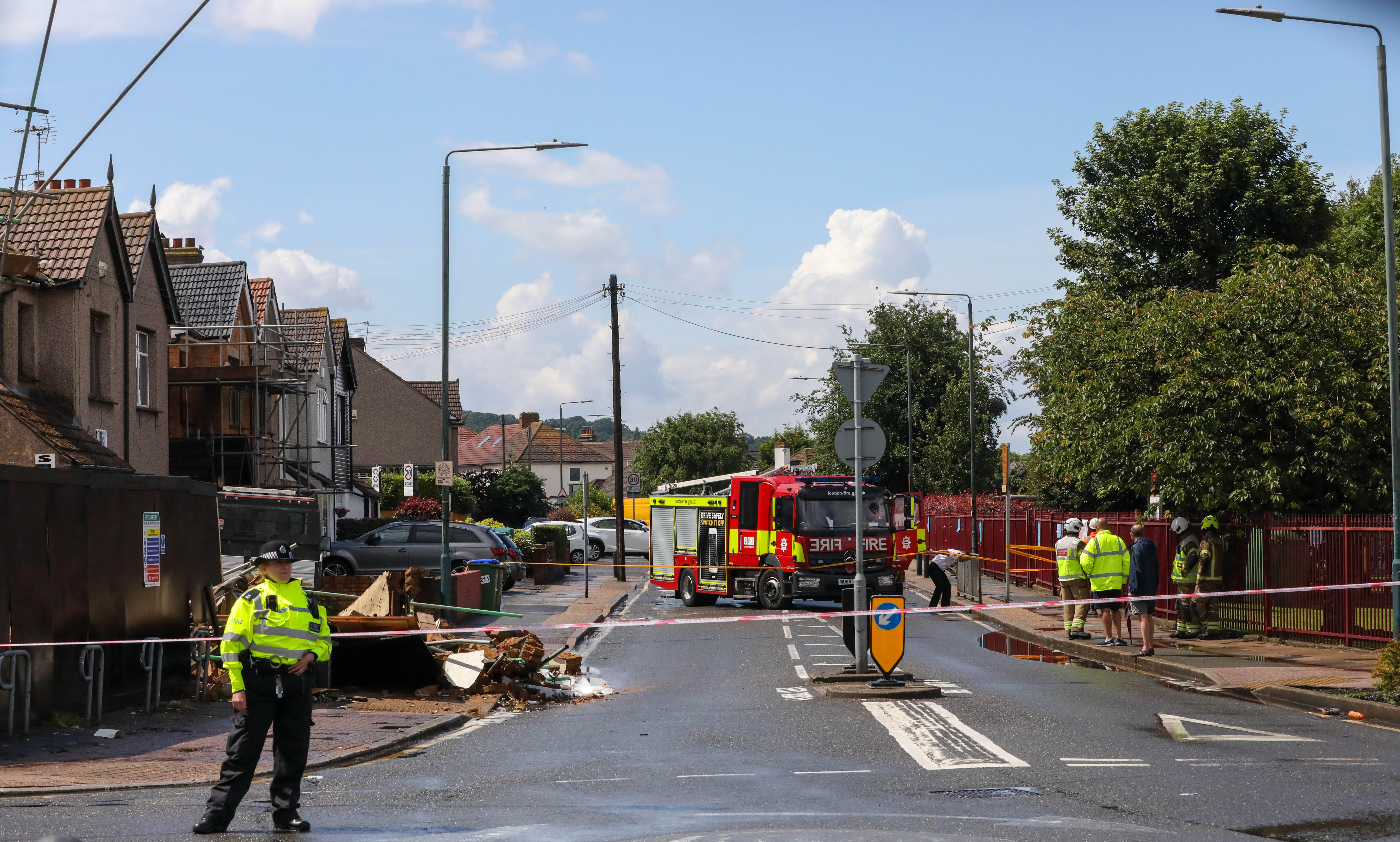 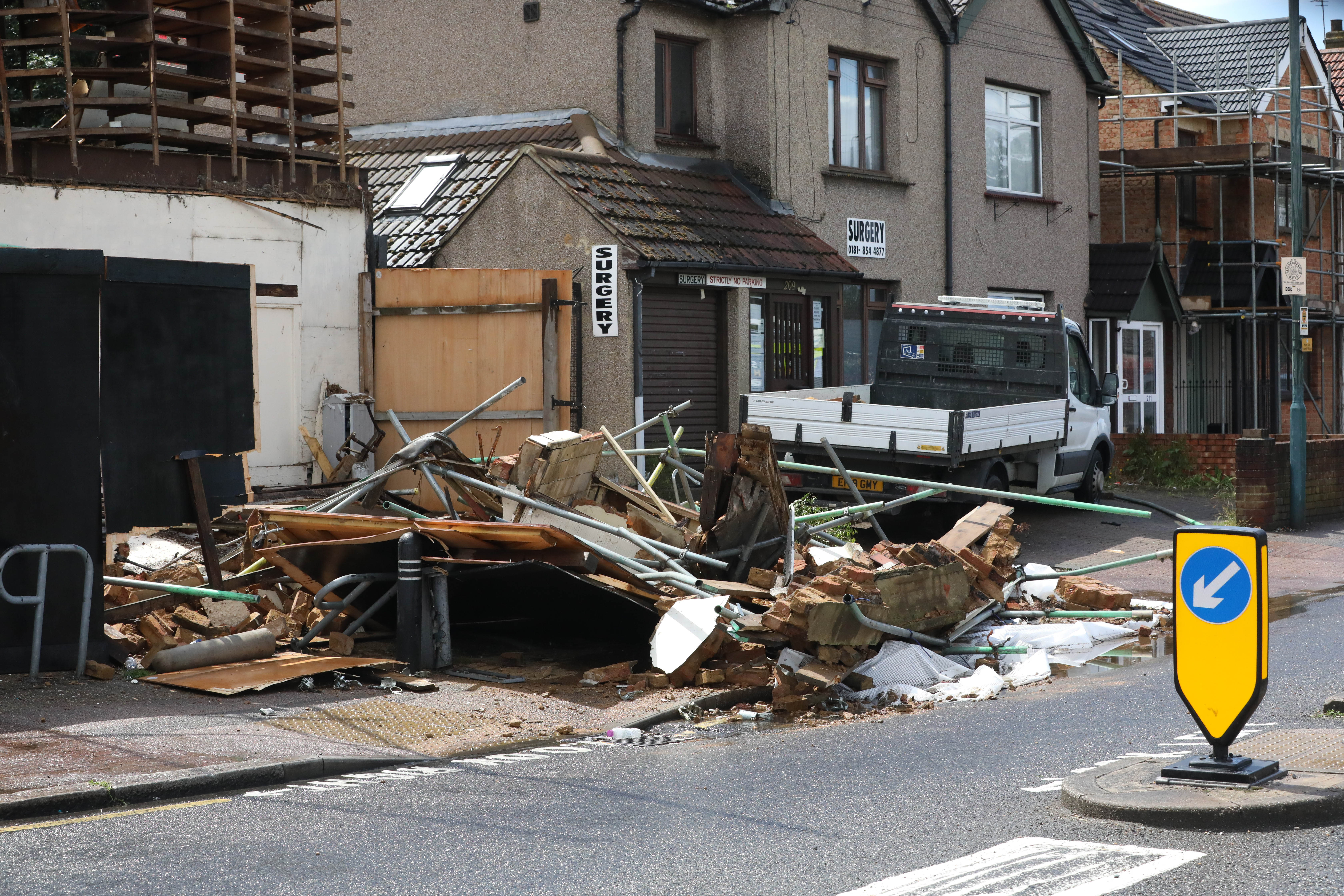 Denver man charged with murder in the death of his wife.