Iran’s recent actions have sparked international concern as Tehran’s military seizes a South Korean vessel amid its accelerating nuclear weapons programme. The Iranian Revolutionary Guard said it intercepted the South Korean vessel in the Strait of Hormuz for “polluting the Persian Gulf with chemicals”. This has sparked fury in Seoul, as South Korea’s foreign ministry demands the ship’s release, and warned that the country’s forces were stationed nearby. Outgoing US President Donald Trump has endured four years of hostility with Iran, and Washington will likely be furious with leaders in Tehran.

Iran is now enriching uranium to 20 percent purity (a process used to develop nuclear weapons) marking its most significant breach of the 2015 nuclear deal.

The deal was designed to prevent Iran from accelerating its weapons programme, but was abandoned in 2018 after President Trump criticised the agreement.

He also toughened economic sanctions on Iran, resulting in hostility culminating in military exchanges over the last 12 months.

Washington killed one of Iran’s key military generals, Qassem Soleimani, in January 2020 with a drone strike in Baghdad, Iraq.

In the aftermath of the attack, many analysts warned that Iran could retaliate. 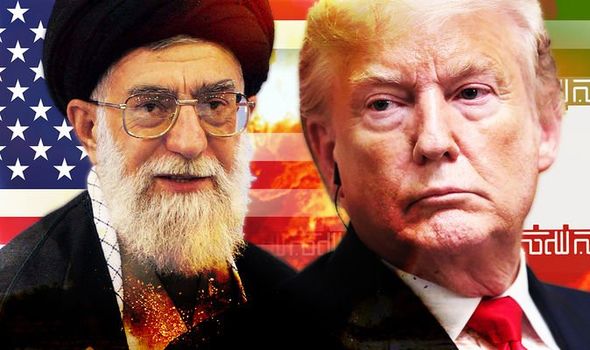 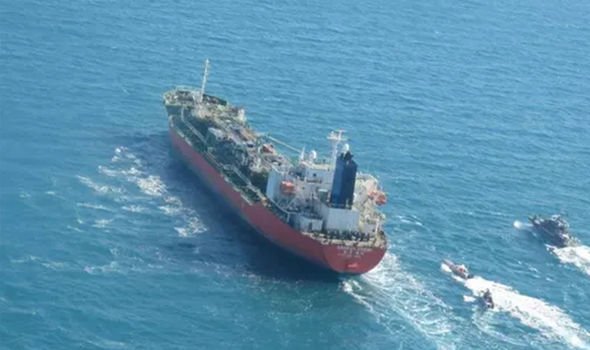 Iran responded by launching ballistic missiles at US bases in Iraq, injuring dozens of US troops. Tehran also accidentally shot down a Ukrainian passenger jet that night, killing all 176 people on board.

As highlighted by analysis in the New York Times, Iran always presents the risk of retaliatory violence during international disputes.

International correspondent Max Fisher wrote in January 2019: “Iran will feel compelled to retaliate, if only to demonstrate that killing its leaders will trigger counterattacks dire enough to deter the United States from doing so again.”

Tehran was also the target of a more recent attack, as its chief nuclear weapons scientist Mohsen Fakhrizadeh was killed after a firefight in Tehran in November. 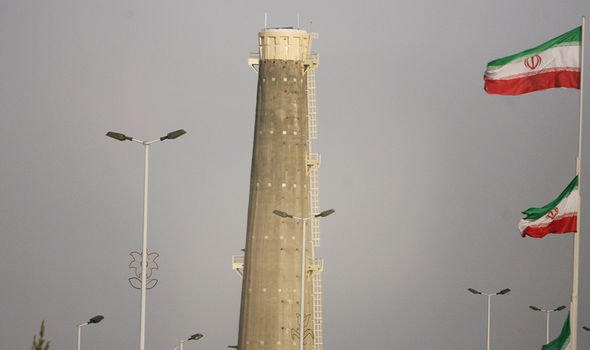 This time Israel was blamed by Iran’s leaders, who once again vowed to retaliate.

Hossein Dehghan tweeted: “We will strike as thunder at the killers of this oppressed martyr and will make them regret their action.”

Now fears will be directed at Iran’s next steps as the Revolutionary Guard risk clashes with South Korean military.

The US Defence Secretary Christopher Miller announced on Sunday that he had changed his mind about sending the aircraft carrier USS Nimitz home from the Middle East and instead will keep the vessel on duty.

He cited Iranian threats against President Trump and other US government officials as the reason for the redeployment. 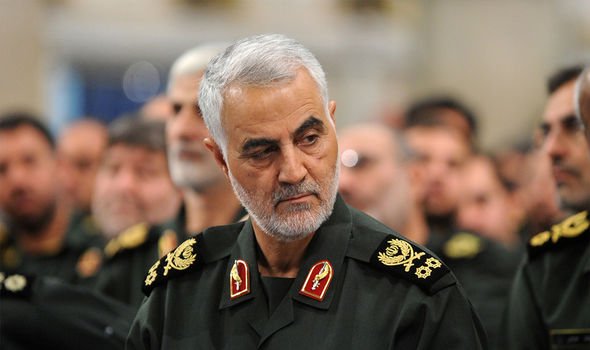 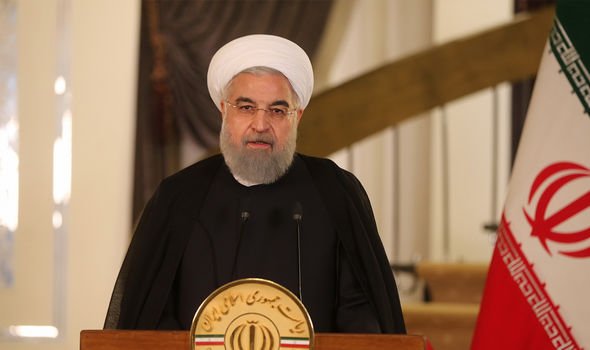 The US’ relationship with Iran has previously sparked concern from world leaders that an “accidental conflict” could occur.

He said: “At the moment tension is rising. We should do anything we can to prevent an accidental conflict from happening and Iran should play its constructive role.

“There is the possibility of an accidental conflict and a military conflict should be prevented at all costs.”