A BOSS has been slammed for banning an employee from reading a book during their lunch break.

The reason given to the staff member was that it caused them to eat their food longer. 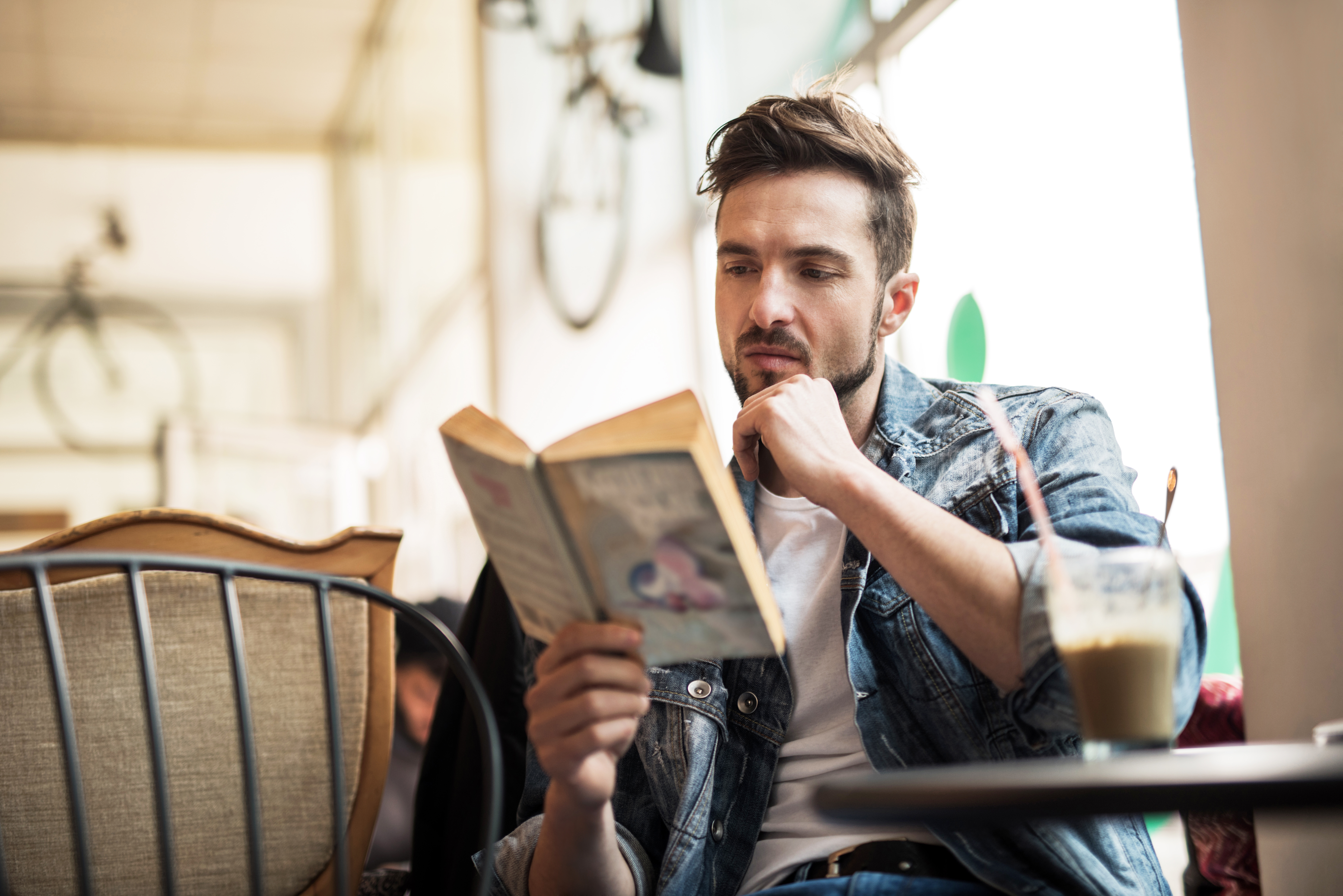 The book-loving employee from the USA revealed the move on Reddit.

They wrote: “I've been reading books during my lunch breaks at work and today they decided to ban ‘reading material’ as it ‘takes me too long to eat’.

“I explained to them that cellphones and social media and the like also contain letters and that this constitutes ‘reading material’.

“The owner's response was ‘I don't want to ban cellphones’ … So to them cellphones are OK but a book is not.”

But the employee claims it was their bad teeth that caused them to take a longer work break.

They said: “I have to chew with my front teeth (mostly) and I can use my normal masticating teeth very carefully and deliberately.

“It takes me a lot longer (relatively) to chew food than most people. They decided that the ‘book’ was why I was so slow."

One said: “Better yet, just ask them how much time you are allotted say 30 minutes, one hour, what have you and then you get to do whatever you want with that time because it's your break.”

Another said: “That literally has nothing to do with them. If you want to not eat at all and play a Rubik's cube that's your time.”

As reported, the "world's worst boss" was condemned for sending out a furious email to all his staff for taking "sick days" and not wearing a suit.

Another worker has revealed how his boss demanded he pick up his call on the FIRST ring — or he would get punished for wasting his time.

Husky howls in protest in Bristol home over sweetie standoff

Do children have to wear uniform when schools reopen? – The Sun