Finance minister Eugen Teodorovici is now calling on Brussels to step in and help halt the mass migration which is seeing the country’s skilled workforce leave for better-paid jobs outside Romania. EU freedom of movement rules let citizens live and work anywhere within the 28 of member states and underpins the bloc’s single market. But Mr Teodorovici warned the policy was having a negative affect on his country and urged fellow EU finance ministers to address the the issue.

The issue was first highlighted in a series of Express.co.uk articles in 2016 which highlighted the unintended consequences of mass EU migration which threatened to turn smaller nations into economic basket cases as the key wealth generators left for new lives in the UK, France and Germany.

A special report highlighted the so-called “ghost cities of Albania” which have seen almost all the under 40s leave for the west meaning the cities will be abandoned within a generation.

Speaking ahead of an informal gathering of finance ministers in Bucharest he said: “People who work abroad contribute to the GDP of their country of origin.

“For years, that has been happening in Romania as well. However, workforce mobility can also have some negative effects, in the case of selective mobility, which leads to a brain drain and lowers the potential for growth. 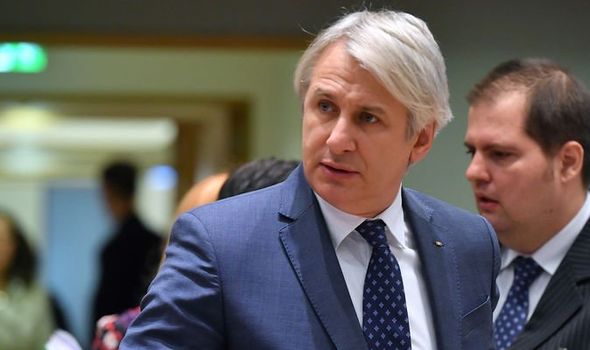 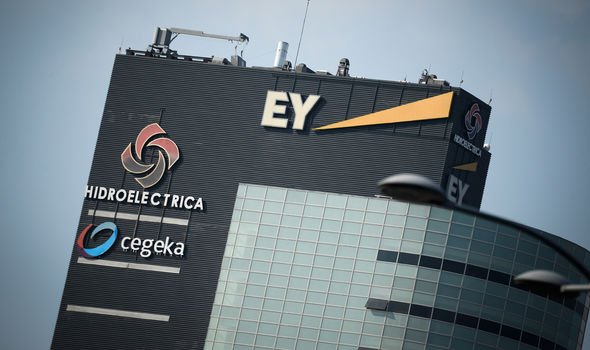 “In the near future, our priority should be to find a common European solution and to implement an instrument that helps us resolve this issue.”

Mr Teodorovici said Romania was unable to compete with Europe’s most powerful countries as a result of freedom of movement.

He said: “In Romania, one million workers are missing. We can’t compete with the most powerful countries in the EU.

“As a whole for the EU it is a good result, this mobility of labour force. 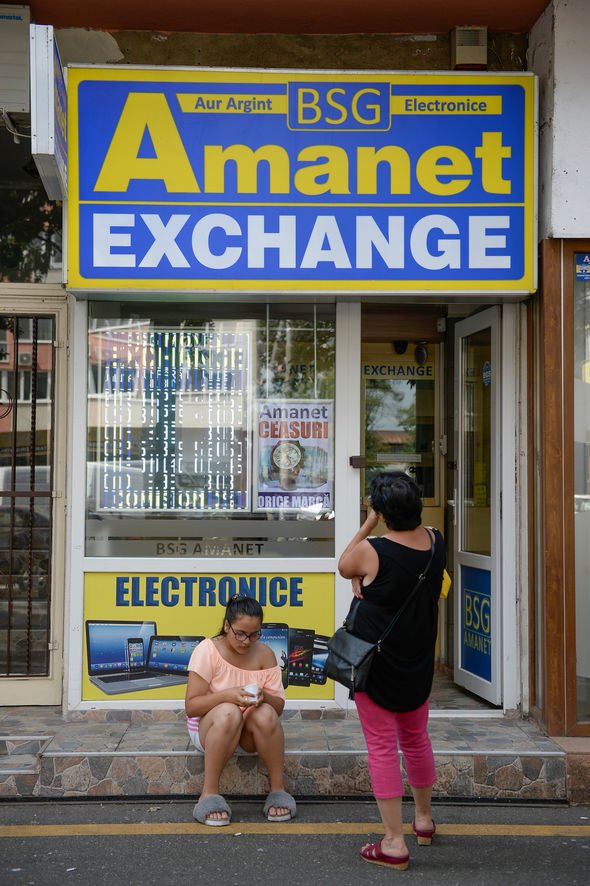 “But if you’re discussing about a case by case basis the situation is very different.”

“If one member of the family is not happy then it’s not a happy family.

“I’m not happy. I’ll be happy when we find the right solutions for our family.”

The link between EU policy and brain drain from Europe’s poorest nations is nothing new and in 2016 express.co.uk revealed how German leader Angela Merkel’s disastrous open-door migrant strategy was creating ghost towns across the continent as young people moved from poor areas to rich ones.

Mexican government to resume search for miners killed in 2006 blast