Officials say international school and some shopping centres to reopen, but residents remain worried about the disease. 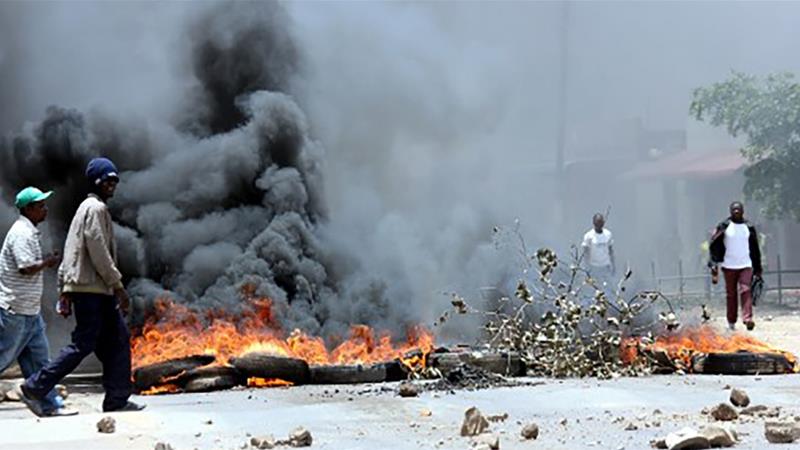 Zambia’s government plans to open its international school and a few shopping centres, after saying it has made progress in its fight against cholera, which has killed at least 72 people since September 2017.

The move, announced this week, comes amid fears the government has not done enough to provide information on the outbreak.

More than 3,100 cases have been reported nationwide over the last four months, with the capital city of Lusaka the highest affected by the water-borne disease.

Large gatherings, including church meetings, weddings and funerals in the affected parts of Lusaka have been banned, but the health minister said things were improving.

“They have been inspected and meet sanitary conditions,” he added.

According to a government official, retail stores in some parts of the capital will reopen on Sunday, but not in Kanyama, where at least 55 people were arrested a day prior after riots broke out over the curfew and the ban on gatherings.

Rioters pelted police stations with stones and damaged windows, while a car and a truck hired to clear debris by the government were set on fire.

“The government will not allow lawlessness,” Minister of Home Affairs Stephen Kampyongo said.

“The security and safety measures will remain in force, and if anyone breaks the law, they would be dealt with, as the cholera situation is a matter of life and death,” he added.

Earlier this month, President Edgar Lungu ordered soldiers and police to join council workers across the country in cleaning up markets and drainage systems.

In the capital, the streets around the markets were lined with heaps of debris and piles of black, muddy waste material, waiting to be collected.

On Sunday, Lusaka district recorded 87 new cases, including 14 children, taking the figure in the district to 2,927.

Residents are reluctant to shake hands, as per Zambian custom, and instead they bump fists to greet each other.

In most of the restaurants and shops around the city, sanitiser points are set up, with guards ensuring they are used before people enter.

“I’m worried about the current situation and have taken precautions,” Andrew, a Lusaka resident, told Al Jazeera. “I now wash and sanitise my hands five times a day and think twice before shaking hands with anyone.”

The clean-up operations include covering hundreds of shallow wells in Lusaka, as well as shutting down major markets and razing roadside vending stalls, major sources of incomes for many households in the city and across the country.

Another resident, who wished to remain anonymous, told Al Jazeera that there was not enough information being provided by the government.

“The government decided to clear away the street vendors and the sewage system that was clogged,” she said. “It was literally an overnight change. Since the vendors voted the current political party in, there is a bit of animosity on their part.

“Everyone is being extra cautious. We’ve been told no gatherings so a few restaurants and bars have been told to close early. Church gatherings not really allowed. Gyms seem to be running but with extra sanitiser.”

Families affected by cholera refused to give details to Al Jazeera out of fear of being “singled out”, as well as for “fear of stigmatisation”. 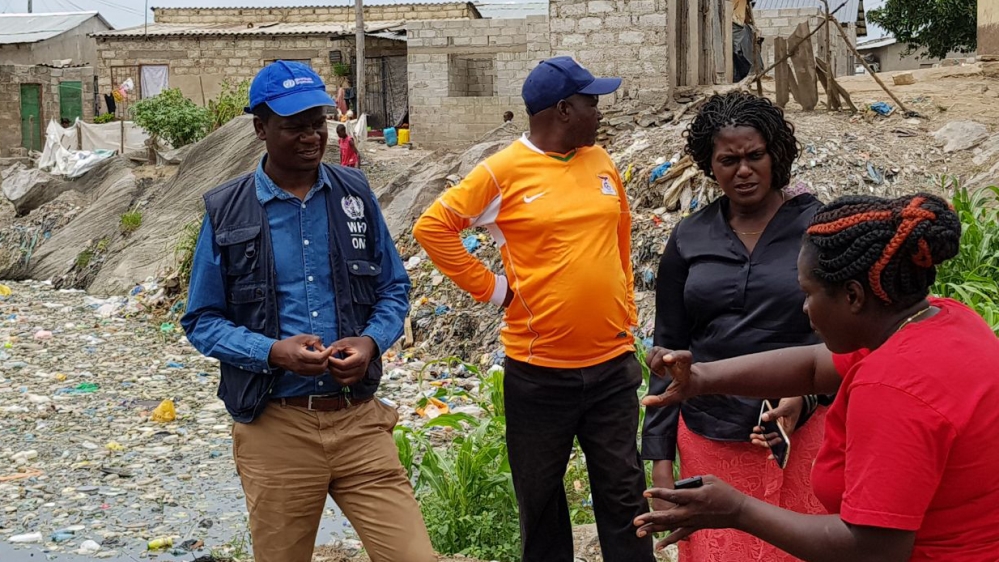 A doctor at the treatment centre in the Matero neighbourhood, who wished to remain anonymous, said the situation was “serious but manageable”. The doctor added that the government’s decision to ban public gatherings helped contain the outbreak.

‘Corruption is source of cholera’

“Corruption is a source of cholera,” Hichilema said.

“If the $42m they spent on firefighters was used to improve sanitary conditions in Kanyama, there could not have been cholera,” he added.

“The government has been behind this creation of [an] unsanitary environment because of corruption. We will fight cholera together because of our people but we will continue to talk about the corruption in government.”

The World Health Organization did not respond to Al Jazeera’s repeated requests for comment, but a statement on its website warned the “rainy season, coupled with inadequate water supply and sanitation, increases the risk of outbreaks in Lusaka and other parts of the country”.

CBS, Viacom reignite merger talks, centering on who will be CEO